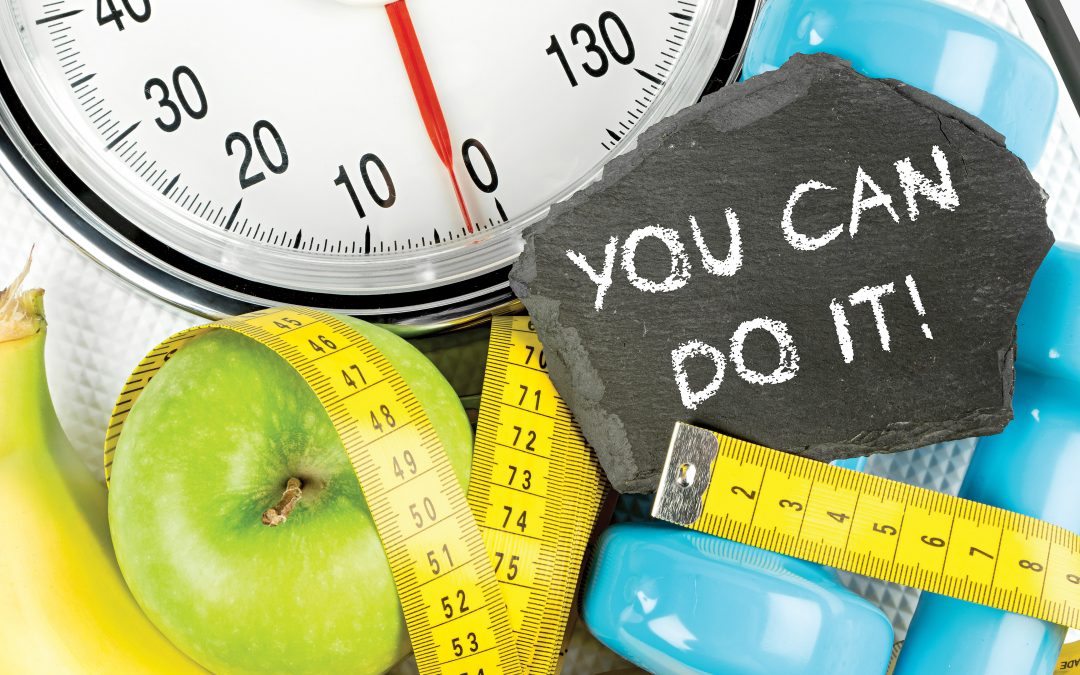 We have all heard the expression: “A Penny Saved Is A Penny Earned.” Although this quote has been attributed to Benjamin Franklin, the actual origins of this expression dates back to 1633 when a guy by the name of George Herbert wrote in an essay: “A Penny Spar’d is Twice Got”. In 1833 the U.S. mint produced a penny with Benjamin Franklin’s picture on one side and the quote “A Penny Saved Is a Penny Earned” on the other side…hence the attribution to Benjamin Franklin. The meaning of the statement is basically if you save a penny as opposed to spending the penny, you actually are up 2 pennies…one that you saved and the one you didn’t spend.

Let’s bring this to the weight control arena: Suppose a group of work colleagues are heading out after work to the local sports bar for Happy Hour. You politely decline and instead, you go the gym and work out for an hour before heading home for dinner. By not going to the happy hour and indulging in the alcohol and bar food appetizers you have “saved” yourself from weight gain activities. By going to the gym instead, you have spent that time burning off calories, hence, helping your weight go down. Basically, you have spent the time not only losing weight but also NOT gaining the weight you would have by joining the others. A sort of “double” win.

During your long-term weight control journey try to think of other scenarios where you can sort of enhance your weight control by involving yourself in exertional activities at times when you may have otherwise spent indulging in derailing eating/drinking behaviors. Here is another example: When watching your favorite streaming show, have a treadmill in front of the TV and walk instead of sitting on the couch munching on popcorn or other snacks.

Cumulatively, when we “save” those pounds from packing on us and “earn” the weight loss by actively engaging in the steps needed to control the weight we are saving ourselves from many life-threatening diseases.