Are You Better Off Now Than When You Were 4 Years Ago? 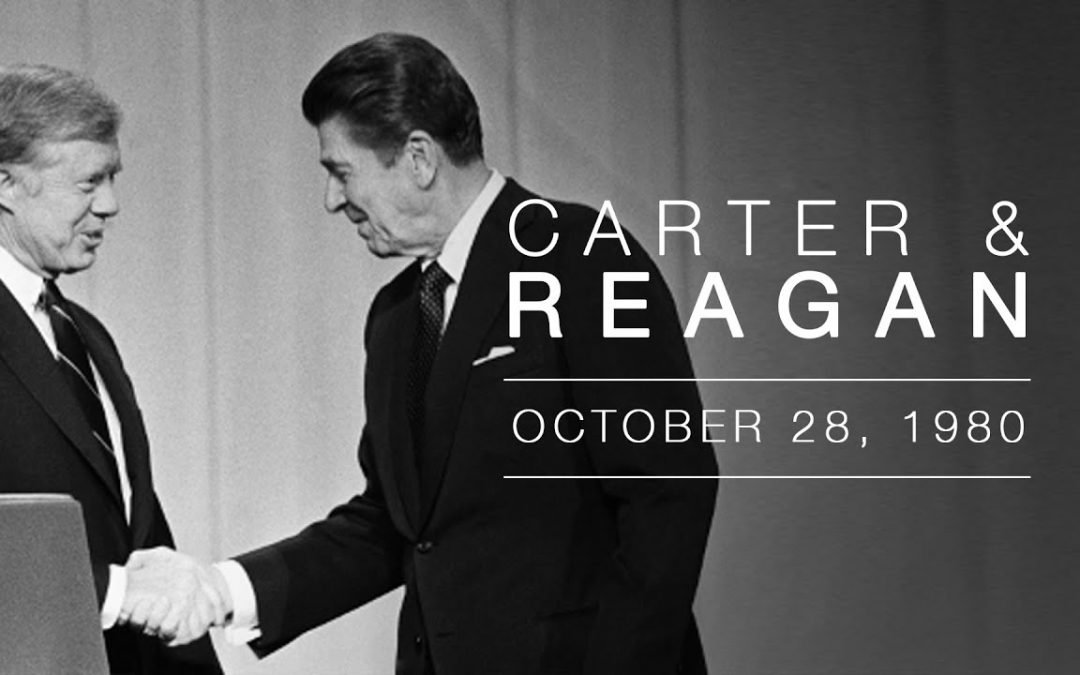 In the final week of the 1980 presidential campaign between Democratic President Jimmy Carter and Republican nominee Ronald Reagan, the two candidates held their only debate. Going into the Oct. 28 event, Carter had managed to turn a dismal summer into a close race for a second term. And then, during the debate, Reagan posed what has become one of the most important campaign questions of all time: “Are you better off today than you were four years ago?” Carter’s answer was a resounding “NO,” and in the final, crucial days of the campaign, his numbers tanked. On Election Day, Reagan won a huge popular vote and electoral victory. The “better off” question has been with us ever since. Its simple common sense makes it a great way to think about elections. And yet the answers are rarely simple.

Let’s turn away from the political history field to the weight control arena:  Let me pose this same question:  Are you (from a health standpoint) better off NOW than you were 4 years ago?  There will probably be a mixed response to this question with not everyone saying “No” and not everyone stating “Yes”.  However, the aging process, albeit only 4 years, will tend to bring more health issues to all of us, so the chances are higher that we will not feel/be as “healthy” now as we are in the future, whether this is 4 years, 10 years or 20 years down the road.  Clearly, the longer apart the years being compared will being more and more “No” answers to the question.

Let’s examine this scenario:  An obese person taking medications for hypertension, diabetes, high cholesterol and GERD, using a CPAP device for sleep apnea and struggling to exercise because of knee and ankle pains is able to lose, over several years a significant amount of weight.  The person no longer takes meds for blood pressure and diabetes, does not need the CPAP device anymore and the orthopedic issues are so much better than he/she is able to exercise 3X a week.  Is that person better off now than 4 years ago?

The point:  No matter who is the President or what party is running Congress we ALL will be “Better Off” when successful weight control occurs.  We will feel more energy, rid ourselves of medications/co-morbidities, have higher self-esteem, fit into our clothes and look years younger.  Stay focused and steadfast on your weight control efforts and you will be MUCH “better off”.