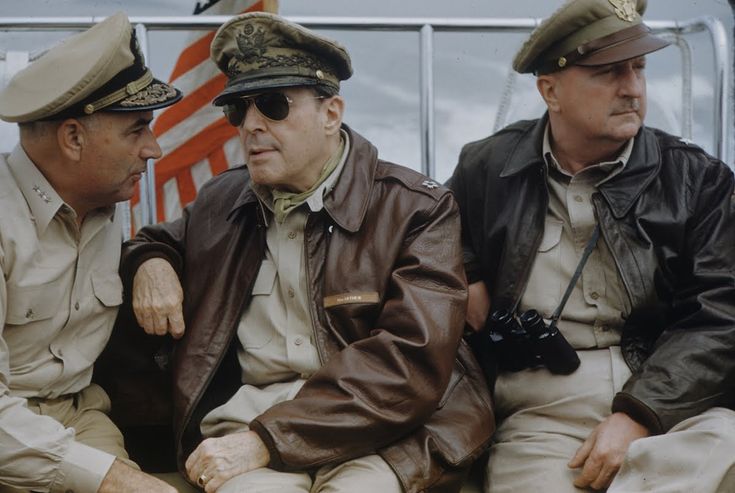 In recognition of his status as one of the nation’s greatest living military leaders, the U.S. Congress asked General Douglas MacArthur to address a joint session on April 19, 1951. His speech is best known for its final lines in which he quoted an old army ballad: “‘Old soldiers never die–they just fade away.

In a 1980 interview with Barbara Walters on ABC‘s program 20/20, former president Richard Nixon paraphrased MacArthur and the catchphrase for himself by saying “Old politicians usually die, but they never fade away.”

So, now that I somehow connected General MacArthur, President Nixon and Sting, let’s get to the focus of this entry:  “OLD HABITS”:  To a great extent, difficulty in shedding weight lines is tied to difficulty in shedding old habits.  We, as human beings, are subject to habitual behavioral patterns.  For many, this provides comfort as these habits usually are developed to make our lives easier and us more comfortable.

Take a step back and focus on your habitual habits that are setting roadblocks to your own weight control efforts.  Once identified, consciously change these habits to the ones needed to have the weight control become successful.  Is this easy to do?  Of course not..but it is a necessary step.

So, after MacArthur, Nixon and Sting using their own variations of the concept, here is Posner’s as this relates to weight control:

“OLD HABITS NEED TO DIE OR IF NOT THE PERSON WILL NOT ONLY FADE AWAY BUT MAY DIE TOO”.