Do You Believe In You? 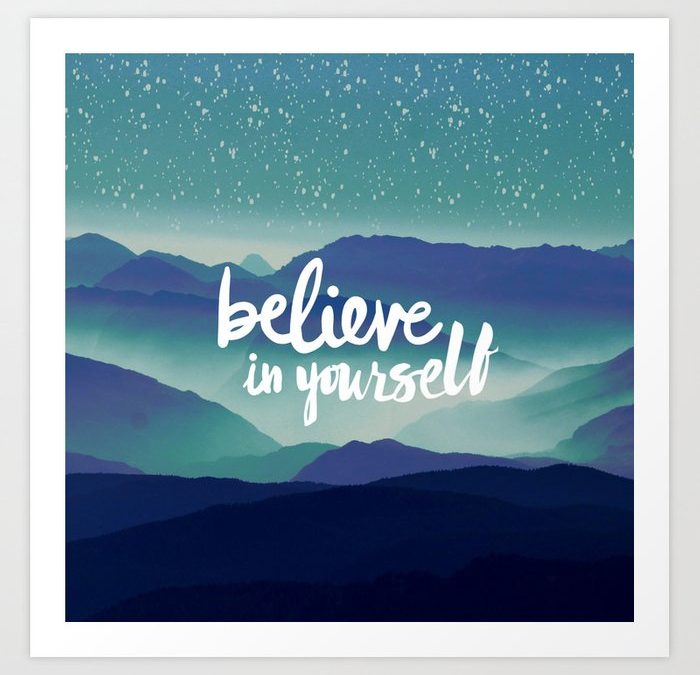 I saw a very fun show at the National Theater many years ago starring Matthew Broderick (of Ferris Bueller’s Day Off fame).  The show was a revival of an old Broadway musical, How To Succeed In Business”.   The show was originally developed in the early 1960’s when our world was quite different.  Gender roles at that time had women either staying at home taking care of the children or working as secretaries as opposed to the men, who had the opportunity to climb the corporate ladder.

There was one scene when the main character, played by Broderick, was getting anxious about his prospects of rising through the ranks of the company, and he was in front of a mirror singing a song entitled “I Believe In You”.   I included a link below if you have the time to watch a fun song from a very outdated Broadway musical.

So, what does any of the above have to do with your weight control efforts?  Here goes:

Most people that are attempting to shed weight have made these efforts multiple times in the past.  The “usual” has been going on “diets”, having some element of success, then coming off the diet and weight gain occurs.  The affected person will then attempt different dietary products, programs and/or strategies the next time, and the same pattern occurs.  After multiple attempts accompanied by varying degrees of success, a number of people will find themselves in the “give up” mentality, i.e. stop trying entirely.

Sometimes, it helps to give yourself a pep talk motivating yourself to once again, harness your efforts, focus and determination to commit yourself 100% to a concentrated effort to lose weight and keep the weight off.  This requires you to Believe in YOU.  Rather than looking in the mirror and seeing an overweight/obese person that has failed over and over, try to see a strong, motivated person that understands all of the wonderful things that accompany successful weight control.

For those of you coming to our program, THANK YOU for believing in my team and I, i.e. that we can help you.  However, I would love for you to also believe in YOU….YOU can conquer the weight control problem, even if the past does not predict long-term success. My team and I believe in YOU.  Please believe in yourself!