Does Coffee/Caffeine Help You Lose Weight? 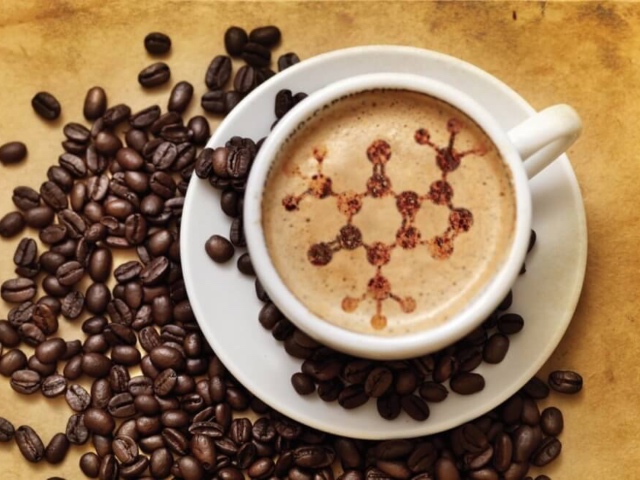 The major ingredient in coffee that impacts on weight control is caffeine.  Caffeine works by blocking an inhibitory chemical called “adenosine”.  This allows for an increase release of epinephrine and dopamine, two hormones that help us stay more alert and active.  Heightened activity can help with weight control.

Caffeine has also been shown to stimulate the nervous system to signal fat cells to break down.  The mechanism of action involves increasing release of epinephrine, and this chemical travels to fat sells messaging them to breakdown.

The problem:  It appears as if the positive impacts on metabolic rates and fat breakdown are only for a temporary period of time, and over the long term, these effects wear off.  Additionally, the increase in metabolic rates are seen more in non-overweight people than those that are normal weight.

The bottom line:  There may be some initial positive effects of caffeine on weight control but this diminishes over time.  A long-term weight control strategy should not look at coffee/caffeine as being a major player.