Quotes From “The Great One” 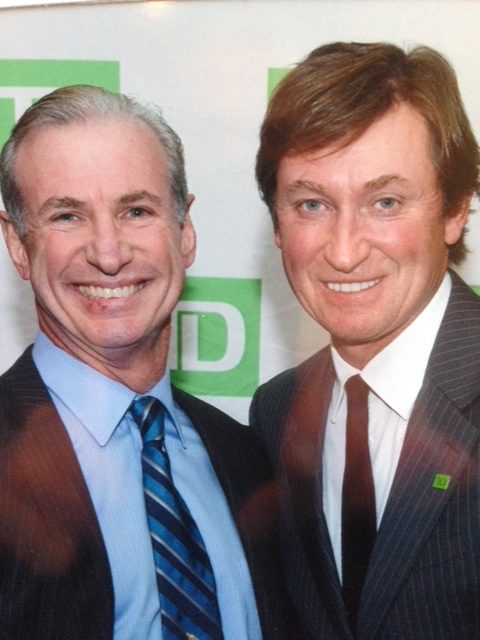 Wayne Gretzky is arguably the best hockey player ever to play the game. He had an extraordinary career and here are some of the records he set that will probably never be broken:

I met Mr. Gretzky a number of years ago at a function and he was really a very nice, down to earth approachable guy.  Wayne was also known for some famous quotes and several of them have pertinence to the weight control field.  Here are 2 of them:

“You miss one hundred percent of the shots you don’t take.”

Bringing this quote from the hockey arena to the weight control arena:  For those people that are in some sort of limbo and not taking steps to control weight, by not taking their “shot” (i.e. starting a program or some sort of formalized weight loss effort) there is no chance that weight will be lost.  So the message: You MUST take steps needed to control weight and not be paralyzed into inaction.

Pertinence to the weight control arena:  A person with a great chance of weight loss success long-term will do lots of planning…i.e. think/plan/strategize what the future meals will be and not stay focused only on the immediacy.  Long-term weight loss requires lots of anticipation and planning.

So, let’s all take advice from “The Great One” (i.e. Wayne and not me) and never give up on your efforts to become healthier and happier via weight control.  Score!