Self Esteem and Confidence with Successful Weight Control 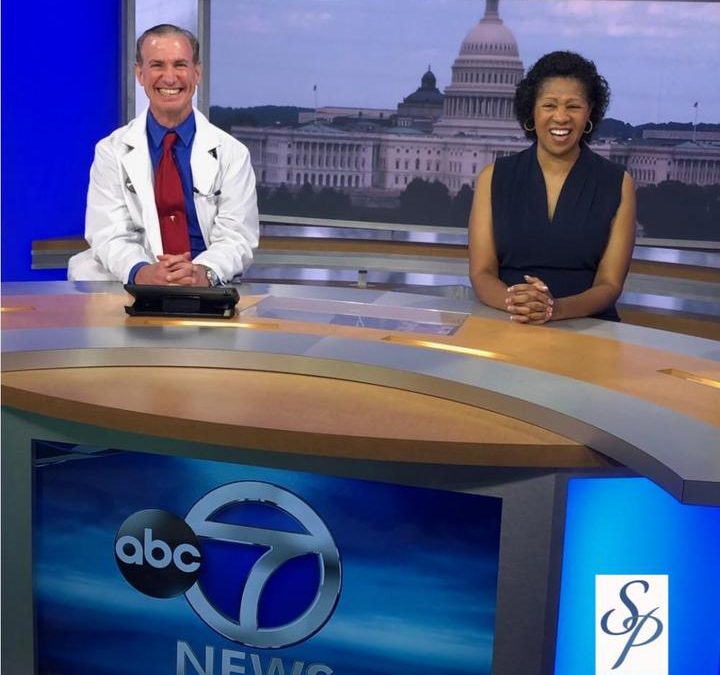 Yesterday, we had a blast at the WJLA television studios in Rosyln. We were there to film a television commercial for the SP Program. Aside from the doctor guy (me) in the white coat blabbing about serotonin we were asked to bring a patient in for a “testimonial”. One of the patients we brought is a female around the age of 50 and she has lost over 40 pounds in the SP Program. She came down to the studio with 3 outfits to potentially use and the Producer of the commercial suggested which one to wear.

I could tell there was a “nervousness factor” for our patient, as she has never done a television filming previously. However, the self-esteem and confidence levels concerning her “look” was of the charts in a very positive way. This is a person that before the weight loss would never consider appearing in a commercial such as this but now, she was thrilled to participate. The “before and after” pictures requested b the producer show the physical changes. The marked improvement of self-esteem and confidence cannot be shown via pictures.