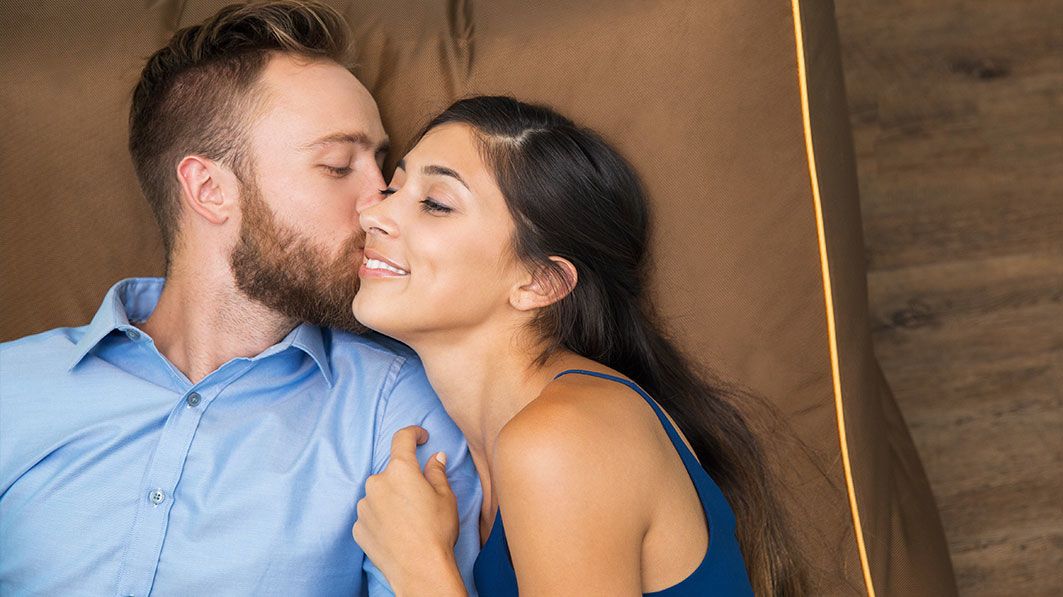 One of the most popular songs from the early 1980’s was the late Marvin Gaye’s “Sexual Healing” (see the link below to bring back some memories!).

Weight control impacts sexual activities in several ways.  First, let’s discuss libido, i.e. the desire for sex.  To a large extent in both males and females, libido is influenced lots by the level of bioavailable circulating testosterone.   Poor weight control increases the production of a protein called sex hormone binding globulin, and this, in turn, reduces the levels of free testosterone.  The result of this will be a decrease in libido in both males and females.

Another issue involving weight control and libido:  Confidence and self-esteem also play roles in the desire for sex.  When a person has a lack of confidence from being at a weight he/she does not feel attractive at, this may translate into a decrease desire to be intimate with someone else.

One more correlation of poor weight control and libido:  Often, people may be taking medications to treat the co-morbidities of obesity such as hypertension, diabetes, etc and these meds may reduce libido.

From a performance standpoint, poor weight control may lead to a number of issues impacting “performance”.  Vascular-related co-morbidities in males have a high chance of producing erectile dysfunction.  Medications being taken to treat co-morbidities may also impact performance.  In females, studies have shown a decrease in arousal, lubrication and orgasms in overweight/obese women compared to normal weight individuals.