Are You Or Your Children Eating Ultraprocessed Foods? 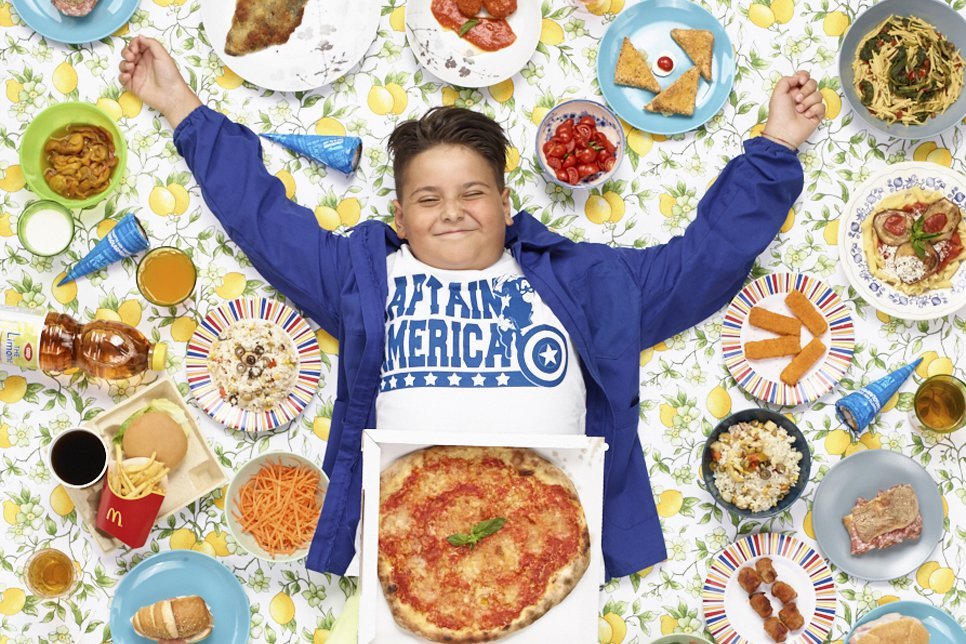 The concept of “ultraprocessed” foods is relatively new, first established by Brazilian dietary experts in 2017 as part of a new classification system called NOVA, and intended to consider how food is manufactured as part of its nutritional impact on humans.

Ultraprocessed foods are made largely of industrial substances derived from the heavy processing of “whole” foods — examples include high-fructose corn syrup, hydrogenated vegetable oil, and soy protein isolate — along with chemicals designed to add color, flavor or shelf life to the product.

A new study has found that two-thirds of the calories consumed by U.S. children and teens come from ultraprocessed foods, an eating pattern that could be driving children toward obesity.  About 67% of calories eaten by kids and teens come from ultraprocessed foods, compared with about 61% two decades ago, according to data gathered by a top federal health survey.  At the same time, total energy consumed from unprocessed or minimally processed foods decreased from about 29% to 24%, the researchers reported.

I have used the word “children” several times in this entry.  However, do we “adults” not partake of these ultraprocessed foods ourselves as well?  I believe we all know the answer to that question:  Pretty much all of us reach for these foods as well.

One of the major reasons for the greater than 3X prevalence of obesity in our country now as opposed to 50 years ago is our use of processed foods, and especially these “ULTRA” processed foods.

Let’s all take a step back and evaluate how many of these foods make their ways into our children’s and our mouths and then take the steps needed to say “adios” to them ( I am referring to the foods, not the children, although tempting at times!)