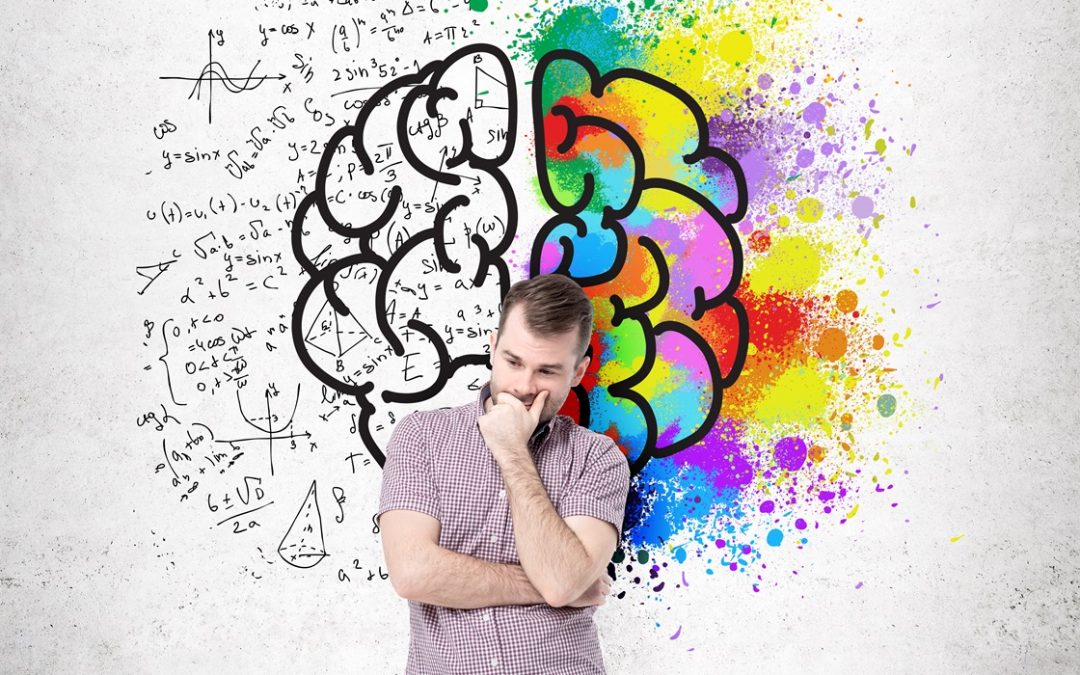 Over the years I have seen more and more medical patients coming to the practice because of their concern that they have Attention Deficit Hyperactive Disorder (“ADHD”).  The symptoms include poor concentration abilities, lack of focus,  the need to be moving about and not sitting still and lack of productivity at work.  The visit is usually about wanting to try a medication such as Adderall or similar amphetamine prescribed for ADHD.

Contrary to the thoughts that “hyperactivity” would result in more caloric burn off, people with ADHD actually have a 4X higher rate of poor weight control than people without ADHD.  Here are some of the reasons:

The prescription component of the SP Program (phentermine most often) is an amphetamine in the same class of ADHD medications.  Many people note during the program that one of the benefits they receive is a heightened ability to concentrate.

Do you have symptoms that suggest that ADHD may be present?  If so, this should be evaluated to see if a more chronic treatment strategy is warranted.