Does Age Create A Major Barrier To Weight Loss? 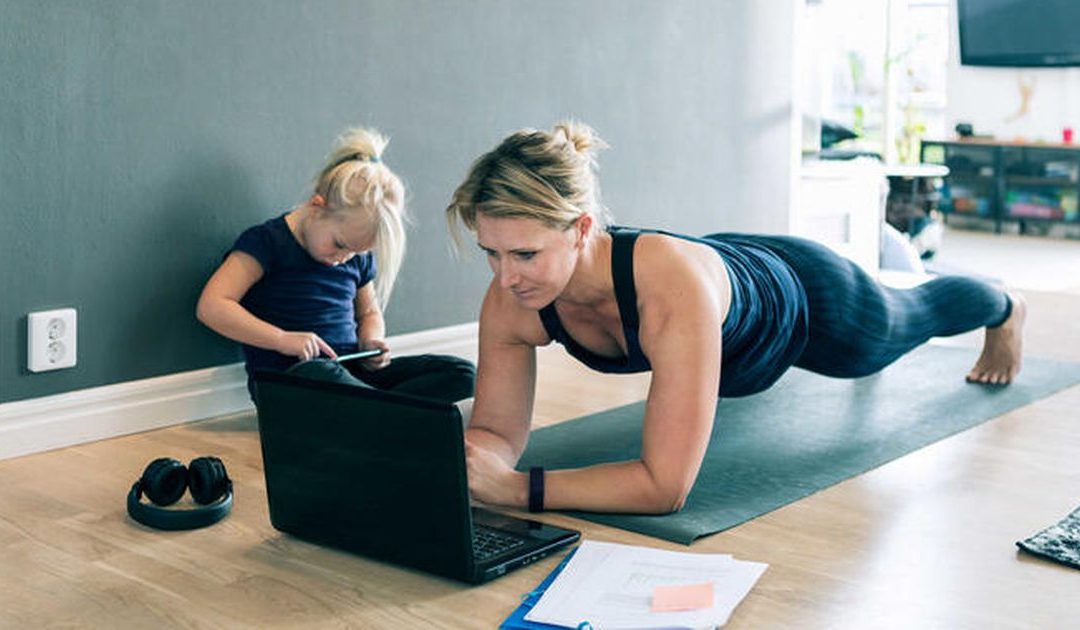 I am certain that many of you, including me, have noticed that as we have become older it seems more and more difficult to shed weight.  In the “old days” we could down the beers, eat the carbs and still keep the weight under control.  Additionally, when we decided to lose weight, it seemed much easier to shed that weight when we were younger.

A very interesting study was just released ( Source:Leyden, E., et al. (2020) Older age does not influence the success of weight loss through the implementation of lifestyle modification. Clinical Endocrinology.) that compared two groups of people:

The study looked at 242 people that entered a hospital based weight loss program.  The program used only lifestyle-based changes tailored to each individual patient, focusing on dietary changes, psychological support and encouragement of physical activity. Most of the patients referred to the obesity service were morbidly obese with BMIs typically over 40Kgm-2.  No medications were used in the program.

All patients had their body weight measured both before and after lifestyle interventions administered and the percentage reduction in body weight calculated across both groups. When compared, the two groups were equivalent statistically, with those aged 60 years and over on average reducing their body weight by 7.3% compared with a body weight reduction of 6.9% in those aged under 60 years. Both groups spent a similar amount of time within the program, on average 33.6 months for those 60 years and over, and 41.5 months for those younger than 60 years.

Although the study included several hundred people and not thousands, the data is still very encouraging that despite being over 60 years old, weight loss efforts can be quite successful and on par with younger people.

So, for those out there that think “I am too old to lose weight”…think again!  You can shed that weight and look 40 (or at least 59).