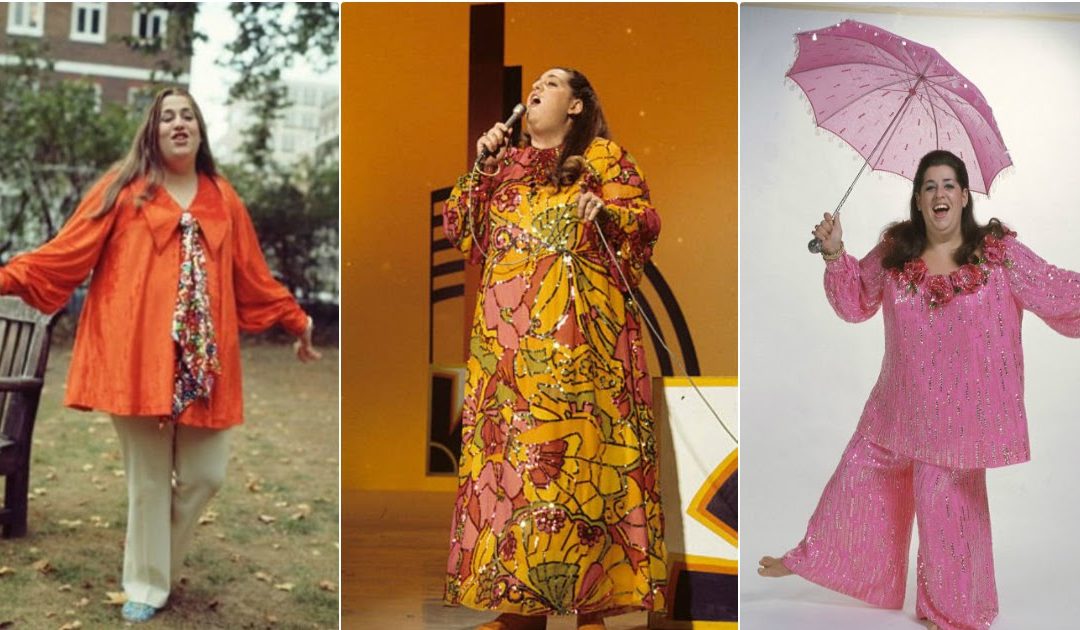 I was listening to some music the other day and one of my favorite oldies’ song came on recorded by the group “The Mamas and Papas”.  The lead singer of that group, Cass Elliott, had a beautiful voice.  She was also known as “Mama Cass” and urban legend had it that she died from choking on a ham sandwich.   Ms. Elliott, who was morbidly obese, actually died (according to autopsy reports) from heart issues at the very young of 32.  When I was reading more about her, it seems that her death was linked to heart problems brought about by multiple crash diets, followed by weight gain.   Also, apparently she was subjected to lots of emotional distress from the “fatphobia” and “fat shaming” she experienced not only from fans/critics, but also inside her own band.

I have previously heard of the term “fat shaming” but the word “fatphobia” was new to me.  Poking around various definitions on the internet it appears that this word refers to the fear of overweight/obese people and/or obesity.

Let’s first discuss the concept of “fearing” obesity.  Clearly, given the co-morbidities associated obesity, such as cancer, heart disease, diabetes, chronic pain, dementia, etc, there is LOTS to fear about obesity.

A much more sensitive and difficult topic to discuss is the concept of “fear” of obese people.  Does prejudice exist in the professional arena against overweight/obese people?  Do some/many employers have the preconceived notion that:  If this potential new employee cannot control his/her own weight, how can he/she control the requirements of the job?”

Socially, do overweight/obese people fear placing current pictures of themselves on dating websites due to the potential that they will not be looked at favorably?  Do people avoid attending social functions because of fear that people around them will whisper negative things about them because of the weight?

Clearly it is incredibly unfair for anyone to be thought of differently because of their weight.  Humans have the capacity to do great things, act in great ways and conversely, also act in very bad ways.  Holding a prejudice against anyone due to the color of their skin, their religion, their culture and yes, their weight is horrific.   “Fatphobia” does exist, is aided by social media and needs to be eradicated.

Before I post a beautiful song by Cass Elliott, another shout out to the brave Ukraine people and our relatives fighting for their lives over there.  You are the very definition of “bravery and courage”.   This is dedicated to the people we love.