Does Guilt Play A Role? 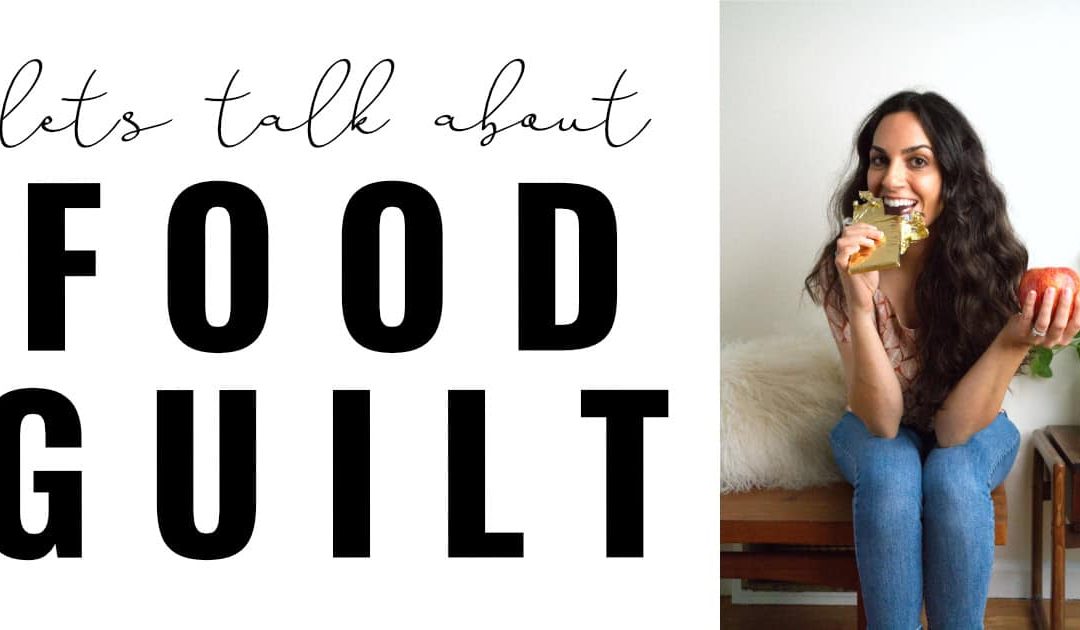 Here is a definition of “GUILT”: “The fact of having committed a specified or implied offense or crime.”

Many people make jokes about themselves concerning guilt and their religious upbringing causing them to feel lots of guilt.  A quick Google search of “religious guilt” brings up immediately “Catholic Guilt” and “Jewish Guilt” but I would bet that pretty much everyone, regardless of religion, feels “guilt” at times, even though whatever they are feeling guilty about is most certainly not an “offense” or “crime”.

Let’s turn our attention to the weight control arena and the concept of “Food Guilt”.  You may know the feeling:  You eat a food item that you know is horrific for your weight control efforts…a piece of cake, a bag of M&Ms, an entire container of Ben and Jerrys ice cream and THEN you feel a massive amount of guilt in having allowed yourself to engage in that behavior.  That guilt results in self-loathing, self-flagellation and other negative thoughts about yourself.

Focusing on the guilt may result in a “I give up” mentality as opposed to redirecting the thoughts/energy to moving forward with renewed commitment and focus.  Thinking of foods as “good or bad” will result in you thinking about yourself as a “good” or “bad” person depending on what you have or have not eaten.

The journey of long-term weight control is arduous, difficult and will include set-back days, weeks or months.  Try to not allow “guilt” to enter your thought processes as this is not at all a healthy emotion to support your efforts.

And for those fans of older music out there, here is Barbra Streisand and Barry Gibbs singing ‘Guilty”.