Does Metabolism Slow With Age? 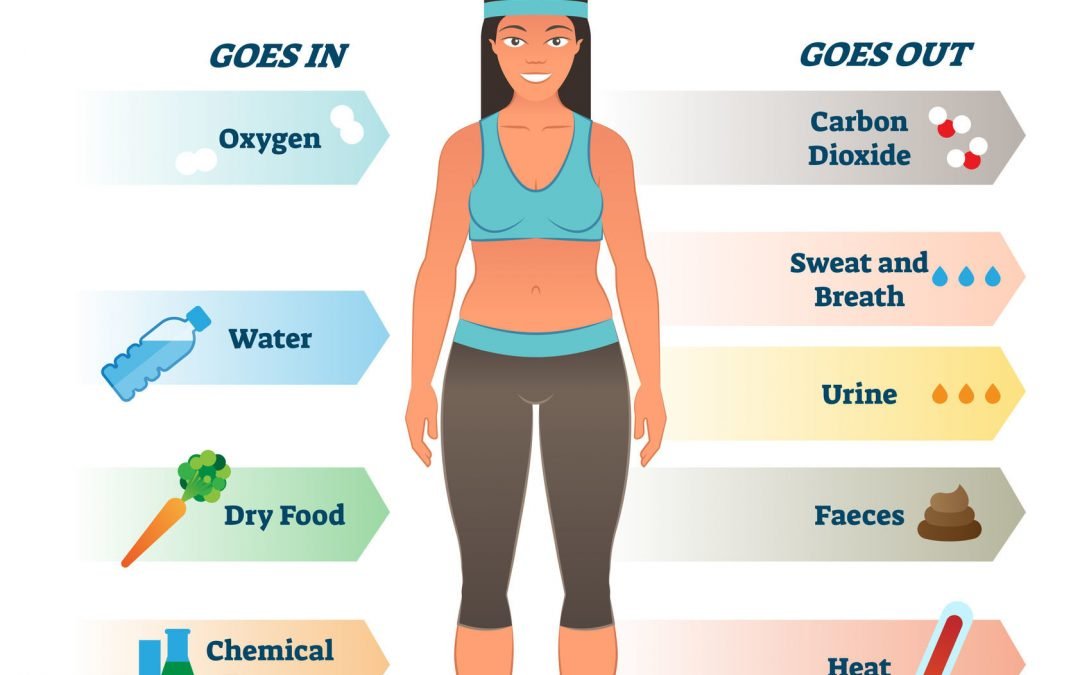 As a practicing doctor with over 40 years of experience, I can say that there are many scenarios I have encountered in medicine when “reality” is different than what “studies” show.  The following will describe probably one of the most egregious examples:

I was working out yesterday morning on the elliptical machine and placed the television on to see the weather and a story came on about a study released by Duke University that concluded that people’s metabolism does not slow down until the age of 60.  Hmmm….for anyone out there over the age of 25, especially you females out there over the age of 35, does your personal experience contradict the findings from this study?  Personally, if I got in my DeLorean with an intact flux capacitor, revved it up to 88 mph and went back in time to age 21, I could pretty much eat everything I wanted drank lots of sugar Pepsi every day, drank alcohol on the weekends and I weighed soaking wet 155 pounds.  Now?  I try to significantly limit my carbs, work out everyday, never touch a sugar soda and do not drink any alcohol, and I maintain 164 pounds.

Who out there can relate to this study and say “Yep…I think my metabolism is the same at age 21 as it is at age 40, 50 or 60? I do not see any hands raised.  So, if metabolism rates remain stable through our 20’s, 30’s 40’s and 50’s, why does it become much more difficult to lose/control weight as we progress through these ages?  Perhaps sleep differences, exercise patterns other hormone differences as we age (leptins that control appetite, ghrelins that produce appetite) and other factors are involved?

Here is my take on this:  Sorry for the N.Y. attitude of cynicism and skepticism (can’t get rid of this despite being in Virginia for over 40 years) but as I make a fake sneeze, you may almost hear the word “bull—t” coming out.  No offense to the Duke researchers and other “Ivory Tower” research places, but I do not buy into this in the least.  Weight loss is all about calories ingested, calories burned off and metabolism rates.  We ALL know that as every year passes by, we will gain weight despite the fact that we may eat/drink the same and exercise the same year to year.  Being in the trenches with my wonderful patients every day, I have zero doubt that metabolism changes with age, and that age ain’t 60 only.

Here is a snippet of the story…feel free to send me your thoughts.