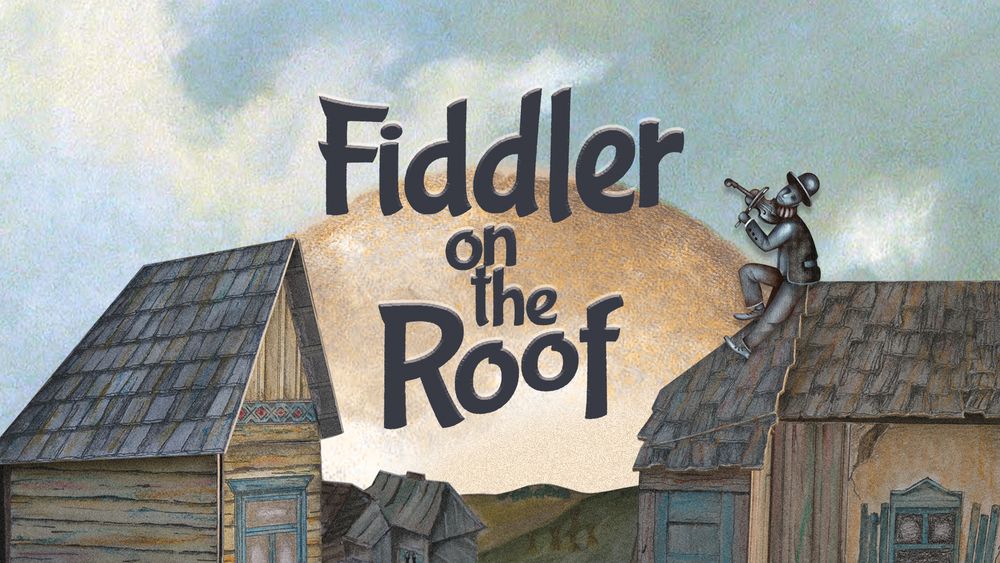 One of the greatest things that people pass on to each other, no matter what the culture or religion is “tradition”.  And the definition of tradition:  the transmission of customs or beliefs from generation to generation, or the fact of being passed on in this way.

I believe that an aspect of many cultures and/or religions’ tradition is the gathering of people for purposes of celebratory or mourning events.  Perhaps a wedding, coming of age, a death, a holiday or other event is recognized in a traditional manner.  Often, at least part of the tradition is the consumption of foods and drinks that are most likely entirely derailing to weight control efforts.

So, in exploring whether “tradition” will thwart weight control efforts, I believe it is important to distinguish between “traditions” that are few and far between, such as celebrating a wedding, commemorating a death, a coming of age event such as a bar mitzvah or confirmation.  However, certain “traditions” are more frequent in nature, such as gathering extended families to the patriarch’s house every Sunday for a food and alcohol driven extravaganza.  Another example of a more frequent “tradition” that will derail weight control efforts:  Having a nightly “Happy Hour” at home with wine and snacks before dinner.

During your long-term weight control efforts, self-analyze your own “traditions” and evaluate whether these do, in fact, impact your success in losing weight and keeping that weight off.  You may find that certain “traditions” are more like “habits” that do not necessarily honor a culture or religion’s past, but rather, are behaviors more rooted in immediate gratification.

And, feel free to enjoy Tevye from the show “Fiddler on the Roof” singing about “tradition”.