How Can You Fight Instinct? 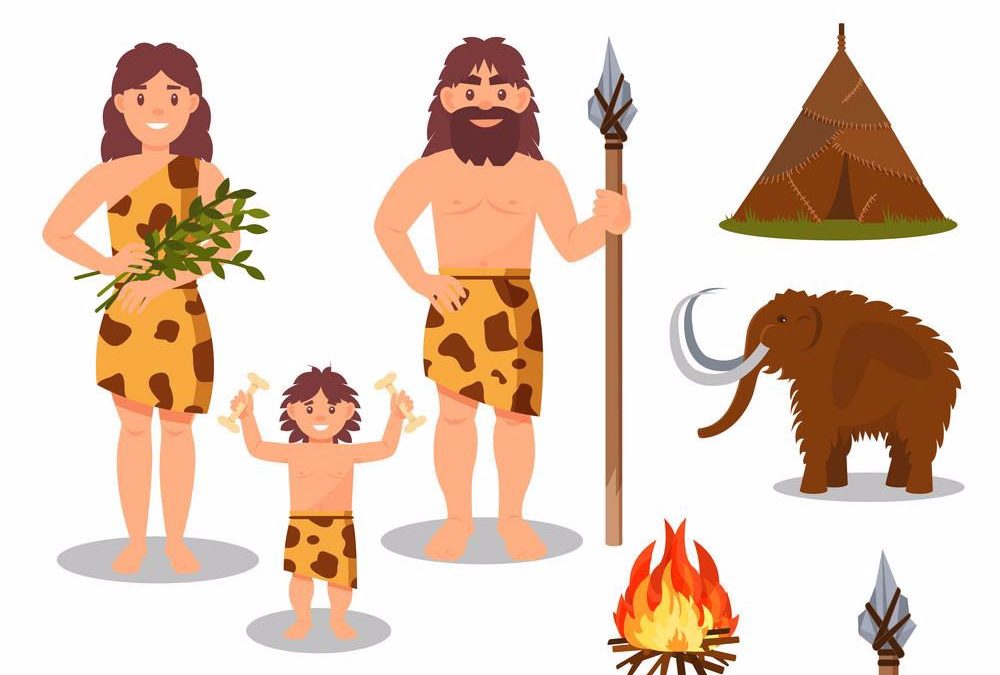 The definition of instinct:  “an innate, typically fixed pattern of behavior in animals in response to certain stimuli.”

First, let’s look at what classifications humans are defined as:

Species‎: ‎Homo sapiens; (Latin for “the wise human” or “the clever human).

So, although the highest lifeform on the planet, we, meaning humans, are part of the animal kingdom.  As such, we are also subject to instinctual behavior patterns.  As this relates to weight control, instinctual behaviors are often deleterious.  For example, think of our behavior patterns when it comes to eating.  Our ancestors that lived in caves never knew when the next meal would be available.  Therefore when the “kill” occurred, the cavepeople most likely ate and ate and ate.  Fast forward to now and think about people’s behavior at buffet restaurants:  Kind of the same behavior…eat, eat and eat.

Instinct has us reaching for foods even when we are not hungry.  The instinctual pleasure centers are rewarded by eating the foods that taste best to us.  Hence, our cravings for carbohydrates are to some extent instinctual mediated by hormones and neurotransmitters.

So, how can we override derailing instinctual eating behaviors?  The answer:  Let a slight time delay allow for the more intellectual parts of our highest life form brains to override the instinctual behaviors.  Unlike dogs that will eat till they bust, not worrying about diabetes, heart disease, cancer and the other life-altering co-morbidities of poor weight control, humans have the capacity to understand the ramifications of our actions.  Keep at the forefront of your brain the reasons why it is so important to you to control weight.  Make a list of these reasons and promise yourself to frequently look at them, especially before being confronted with an “eat-a-thon” event.  Place the fork down between bites to ask yourself the question:  “Am I still hungry?”

Instinctive behaviors translate into poor eating and drinking habits.  Let’s all use that highest life form brain to quell those instincts.