How Much Do Chemicals Play A Role? 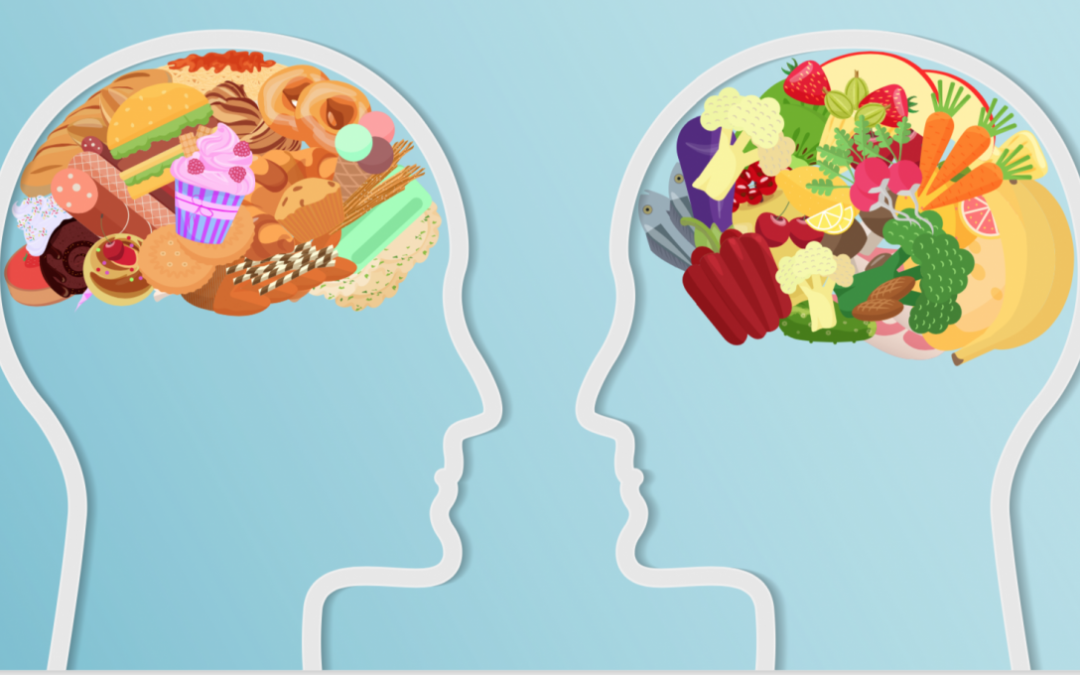 For many people not in the medical or science field, there is often a lack of understanding concerning why controlling weight is so difficult.   “Hey…why can’t fat people just shut their mouths and stop eating?”  I have heard this question asked, in many forms, when I am at social functions, meeting new people that find out my practice focuses on weight control.   This is of course, a ridiculous, stupid question from people that know zero about the role of internal chemicals in the feeding process.

The hypothalamus in the brain controls functions such as eating/drinking behaviors, satiety/hunger, body temperature and sexual behavior.  There are certain nerve cells that stimulate hunger and others that stimulate the sensation of fullness (satiety).  These opposing nerves are turned on/off by chemicals that are produced in other areas of the body and travel via the bloodstream to the brain.

Examples of such chemicals are leptins, made in fat cells, that inhibit hunger and ghrelins, made in the stomach that stimulates hunger.  There are many other chemicals made in the pancreas and small intestine that play a role in hunger/satiety.

Individual variations in the production of these myriad chemicals play a large role in the weight status of people.  Additionally, these are the chemicals we know about.  Personally, I believe there may be thousands, millions or billions of other chemicals in our brains that affect our behaviors that we have yet to identify.

So, in answer to the question posed in the title of this blog entry: Chemicals play a HUGE role in our ability to control weight.  Does this imply that we cannot do anything about it?  NO!!!  Weight control is still very much possible but very often help is required, including intervening with chemicals.  Hence, the reason why medical programs such as Serotonin-Plus tend to be more powerful than non-medical programs.