Is The Risk of Parkinson’s Disease Associated With Weight? 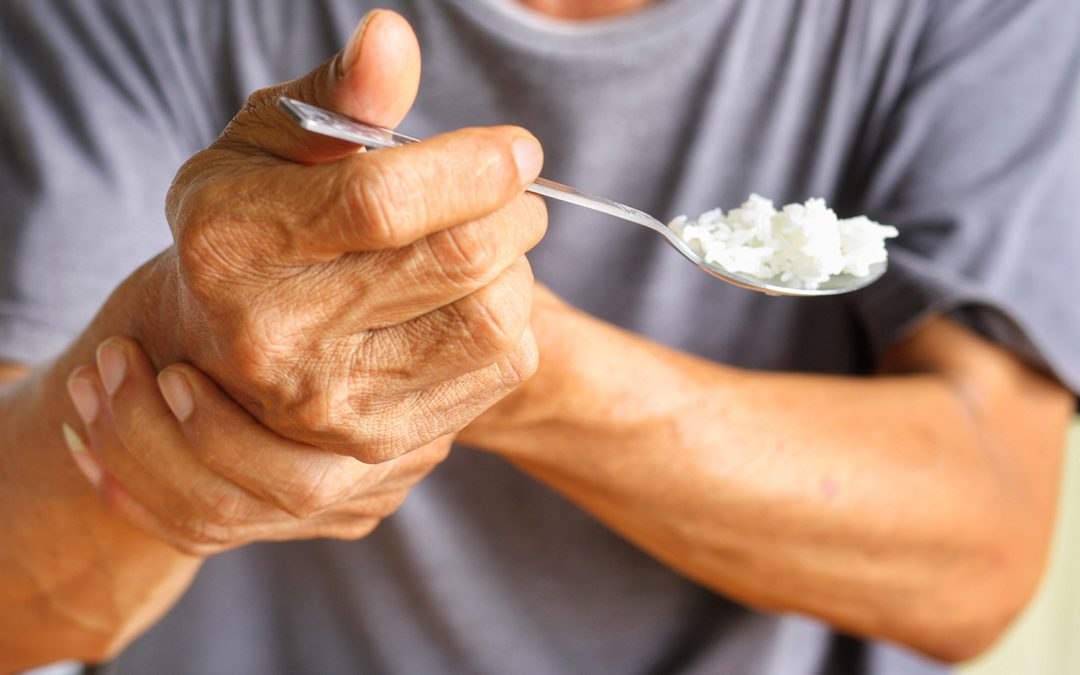 There are two types of people in the world.  Those that love Neil Diamond and those that do not.  I am one of the Neil Diamond lovers.  Unfortunately, we have not seen much of Mr. Diamond since 2018 when he publicly announced that he developed Parkinson’s Disease (PD).

Dopamine is released when your brain is expecting a reward.

When you come to associate a certain activity with pleasure, mere anticipation may be enough to raise dopamine levels. It could be a certain food, sex, shopping, or just about anything else that you enjoy.

Aside from its “feel good” function, dopamine is involved in many body functions. These include:

So, as we can see, dopamine is involved with eating behaviors.  There have been studies performed evaluating whether obesity plays a role in the development of PD and the conclusion is that there is not an association of poor weight control and the development of PD.  However, the other obesity related co-morbidities may impact the PD patient adversely.

And for those Neil Diamond fans like me, here is a treasure:  Neil Diamond singing “Sweet Caroline” on the Ed Sullivan show, circa 1969.