Is There A Connection Between ADHD and Obesity? 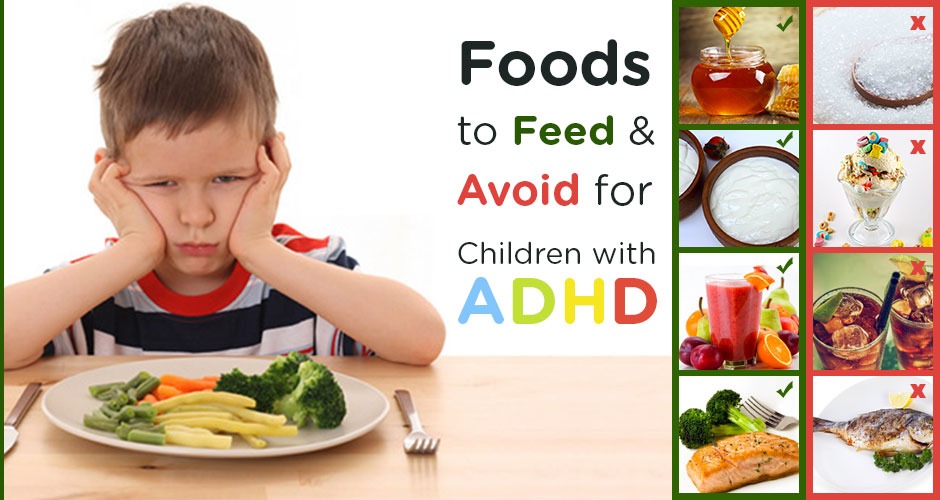 If we turn the clocks back 50 years or so, we did not know the terms, “Attention Deficit Disorder” (ADD) or “Attention Deficit Hyperactivity Disorder” (ADHD).  In school, we sure did notice those kids that could not seem to sit still and always seemed to be in trouble with the teachers.  Fast forward to the present time and there are many, many children AND adults that carry these diagnoses and are treated with amphetamines such as Adderall, Concerta, Vyvanse and Ritalin.

Numerous studies have shown an association between ADHD and obesity.   These studies have been much more demonstrative in women.  However, the major question is whether ADHD causes obesity or does obesity cause ADHD.  Some of the reasons why ADHD may lead to weight control problems:

There is some support in the literature to the notion that obesity leads to ADHD symptoms.  However, the majority of the literature would suggest that the major association is that ADHD leads to obesity.

The treatment strategies for approaching ADHD often involve the use of the aforementioned amphetamines, most notably, Adderall.  Interestingly, these amphetamines have a phentermine-like effect as well, so aside from the attention improvement, less appetite is present as well.   Conversely, when we use phentermine in our weight control program to boost metabolism and lower appetite, many people note that they exhibit better focus.

The long-term impact of using amphetamines for ADHD is not really known, as there has been a proliferation of the use of these medications only in the last 10-15 years.  However, to date, there has certainly not been any major issues seen such as heart disease, addiction, etc.

As an aside, a number of people placed on medical marijuana (CBD and THC) report improved attention and focus.

So, answering the question posed in this blog entry:  Yes…There is an association between ADHD and weight control.   If you think you are exhibiting signs/symptoms of ADD or ADHD check in with your doctor or feel free to speak with me about this.