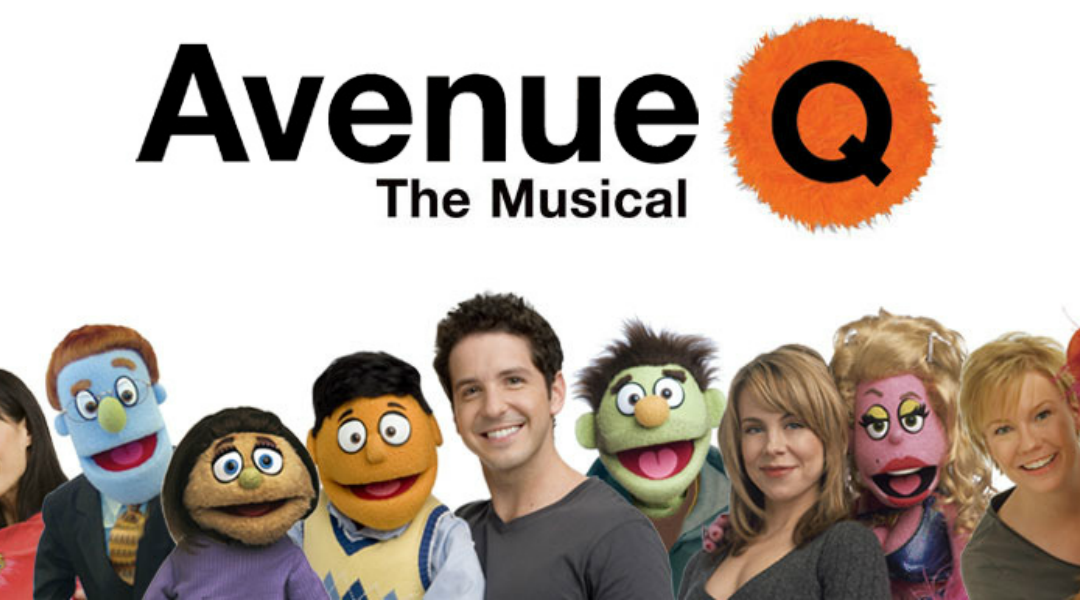 Any Broadway show fans out there?  One of my very favorite musical comedies is a show called “Avenue Q” that came out in 2003 and had a run of over 2500 shows before closing in 2009.  When the show begins it has the look and feel of a children-friendly show with the characters being puppets held by the performers and the sets having the appearance of Sesame Street.  However, this is anything but a PG-rated show with the lines and some of the language and  situations being very much R-rated in nature.  The show takes place in a relatively low-rent district of New York City and the puppet-characters are all struggling to find their success.  The opening song has all of the characters debating on whose life “sucks” more and the song title is:  ‘It Sucks To Be Me” (see below).

Away from the lights of Broadway and focusing on the reality of life:  Human nature is interesting in that for many people, despite having lots of great things in their lives, there are times when negativism sets in, even to the point of thinking “It sucks to be me”.  We all have heard stories of famous people such as actors, sports professionals and company owners that seemingly have everything possible in the world, yet wind up in rehab for alcohol or drugs, mired in nasty divorces and even have suicide attempts or success in ending their lives.  How is possible, that despite having incredible fame, fortune and pretty much every material thing they want in the world, they still feel “it sucks to be me”?

To the healthcare arena:  Battling chronic medical problems, having to take a number of medications and spending more time at doctors’ offices as opposed to doing fun things will usually bring with it, an ever-increasing attitude of “It sucks to be me”.  Conversely, good health allows us all to enjoy the very fun things in life, quality time with our families and continued satisfaction practicing our professions.  The thought process becomes:  “It is GREAT” to be me”.

Enjoy the “Sucks To Be Me” scene (if you are okay with R-rated language) from Avenue Q.