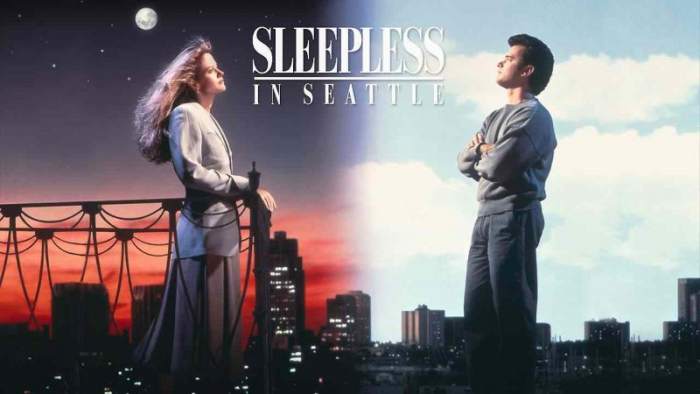 Anyone out there enjoy the movie, Sleepless in Seattle, as much as I do?  Tom Hanks (one of my favorite actors) and Meg Ryan teamed up in this romantic comedy that was released in 1993.  The book and screenplay were written by Jeff Arch, a gentleman I met in Clifton, Virginia in 1989.  Mr. Arch was friends with a mutual realtor friend, and at one of her house parties, we started talking to each other.  I told him I am a doctor and he told me he is a writer.   I asked him what type of stuff he is working on and he mentioned he was working on a book about a widower whose young son gets on a talk radio show and discusses how lonely his father is.  Letters come pouring in from women that want to meet him and the son is convinced that a woman from Baltimore (already engaged) is the “right” woman for his Dad.  Well, one of us certainly became famous (and it ain’t the guy writing these blogs!).

At the end of the movie, the dad and woman finally meet at the top of the Empire State building on Valentine’s day and yes, a very happy ending…they seem to fall in love at first sight, making the son very happy.  The movie ends with an old Jimmy Durante version of the song, Make Someone Happy.  (see the link below)

Okay, movie nostalgia time is over and now focusing on weight control.  YOUR successful weight control efforts not only make you happier and healthier but you are also making LOTS of people happy:  Your spouse, significant other, children, grandchildren, other relatives and friends are thrilled when they see YOU becoming healthier.  They know that by shedding those pounds and keeping the weight off, you will markedly increase the chances of you being able to spend much more quality time with them.

Of course, your primary goal of focusing on weight control is to make YOU happier, but perhaps you can use something else as an additional motivator:  You will make someone (and probably everyone that cares about you) happy.

Enjoy the final scene from Sleepless in Seattle and Jimmy Durante’s Make Someone Happy.