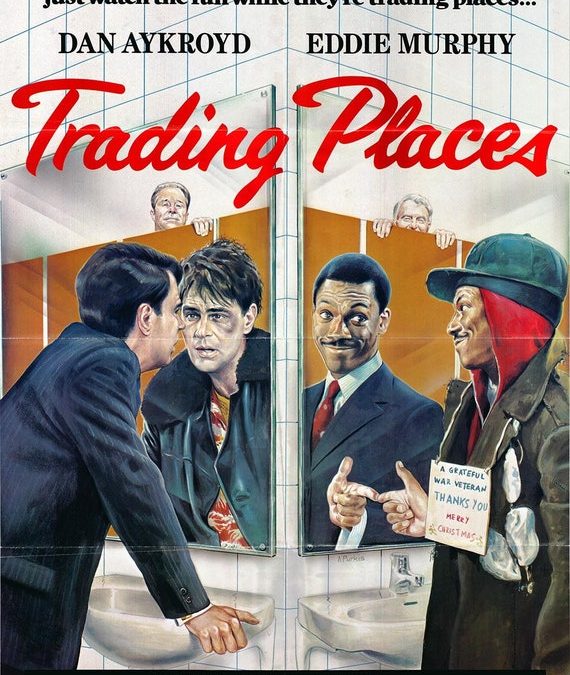 During our lives, we are often faced with “Tradeoff” decision making scenarios.  Here are a few examples:

Let’s focus on the weight control journey and look at this as a “tradeoff” scenario as well:

Most tradeoffs usually involve giving up something we like in order to get something else we like even better.  As the Weight Watchers people say, there is no food that tastes as great as weight loss feels.  I know it there is nothing “fun” about giving up foods and drinks we have come to enjoy lots, BUT the tradeoff is very much worth it.

And for you 19080’s movie fans out there, here is the trailer for the hilarious Eddie Murphy/Dan Aykroyd move, “Trading Places”