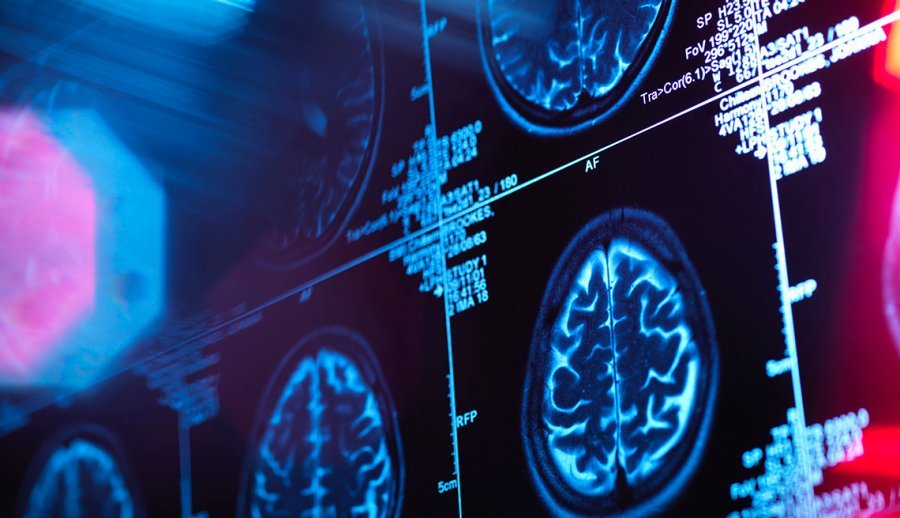 The FDA just approved a new treatment for early Alzheimer’s disease.  The once a month intravenous medication, aducanumab, also known as “Aduhelm”, was approved by the FDA using its “accelerated approval” program, which allows for the earlier approval of a drug for a serious or life-threatening illness even though more study into the drug’s benefits may be needed.  The medication works by reducing the amounts of amyloid clumps in the brain.

The medication is not indicated for those with severe dementia, but rather for those in the early stages of cognitive impairment.  There is lots of controversy about this FDA approval as the studies that have shown the benefits have been somewhat controversial as to the actual positive results.  There have been no studies that show a major reversal of Alzheimer’s symptoms so expectations as to how “great” Aduhelm will be must be tempered. Post-approval studies are ongoing.

The price tag of Aduhelm is quite high with the yearly cost of the monthly injections being perhaps over $10,000.  If insurance companies will be covering this cost, especially Medicare, we should all expect premiums to rise.

Posner’s thoughts:  For those people that are suffering from Alzheimer’s Disease and for those people caring for loved ones with this dreaded disease, having hope that something can be done to help is a great thing.  Reading the reports and studies on Aduhelm, I am a bit skeptical that a major breakthrough has occurred.  I remember when Aricept and Cognex were approved by the FDA for Alzheimers treatment and they certainly did not result in a marked improvement in those people taking these medications.  We should all pay attention to the ongoing studies of Aduhelm.

I cannot end this entry without bringing up this point:  Obesity has been linked to dementia, including a heightened risk of developing Alzheimer’s Disease.  Staying steadfast and focused on your weight control efforts are important to maintain “brain health”.