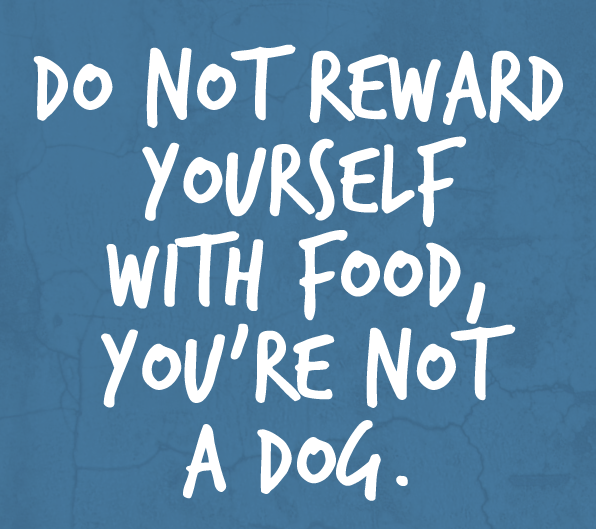 Human beings are subject to normal human behaviors.  One of these behaviors is responding favorably to positive rewards.  This started out as children when our parents would “reward” us for good behavior.  Perhaps we were told that “if you finish your plate of food (the behavior) you get to eat that great looking dessert (the reward).  Another example as children:  “If you get an “A” on the math test (the behavior) we will go out for ice cream tonight (the reward)”.

Self-rewards are internally developed and play a large role in certain behavioral patterns.  Often, these self-rewards revolve around food and/or alcohol.  Some examples:  “If I mow the lawn in the afternoon (the behavior), I can kick back, have some beers and watch the ballgame later in the day (the reward).”  Here is another example:  “If I go to that dull party (the behavior) I can at least enjoy those great desserts “ (the reward).

One of the contributing factors to long-term weight control success is being able to alter our internal self-reward system so as not to have food/booze as the end reward for “good” behaviors.  This is the concept behind the idea of a “cheat day” during an effort to lose weight.  The thought is that the person “dieting” is basically being punished and deprived and therefore deserves a “reward” at least once a week….and that “reward” is all about gaining access to those same food and drinks that created the weight problem in the first place.

Buying a new outfit, going in for a spa day, getting tickets to an upcoming ballgame…these, and more are “rewards” that can be developed for those people going through the difficult process of shedding weight.

Oh, and here are some other “rewards” you will receive for your successful efforts:  Living longer, looking younger, having more energy, enjoying much higher levels of self confidence and getting rid of medications you were having to take.   These are GREAT rewards.