Sandwiches Without The Bread? 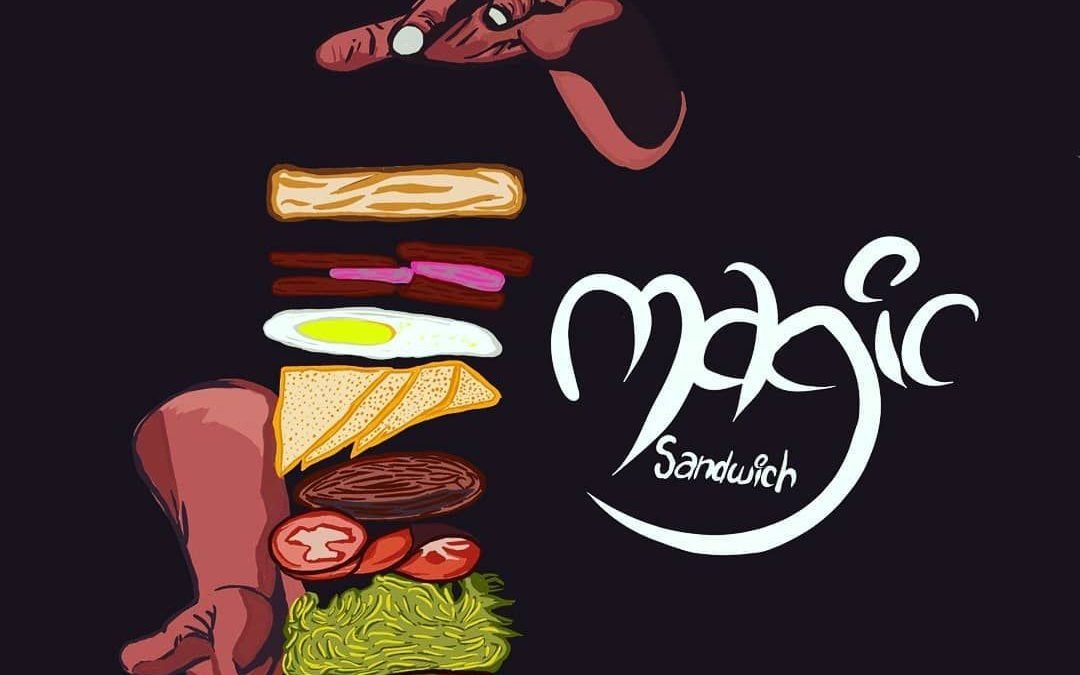 The invention of the “sandwich” is credited to England’s John Montagu, the 4th Earl Of Sandwich in 1762.   Legend has it, and most food historians agree, that Montagu had a substantial gambling problem that led him to spend hours on end at the card table. During a particularly long binge, he asked the house cook to bring him something he could eat without getting up from his seat, and the sandwich was born. Montagu enjoyed his meat and bread so much that he ate it constantly, and as the concoction grew popular in London society circles it also took on the Earl’s name.  In America, there are over 300 MILLION sandwiches consumed each day.

During a weight control journey, limiting bread intake is advisable, so how can we still enjoy eating sandwiches as part of our dietary intake?  Here are some ideas as to what to place below and on top of our favorite meats and meat:

Clearly, the above options are not as much “fun” as our favorite breads but they do not contain the carbs that the “usual” breads do.  Alternatively, the flourless, sprouted grain breads will offer less calories and carbohydrates than the traditional flour-based breads.

Creativity plays an important role in a successful weight control journey.  Finding alternative ways to create our favorite sandwiches without the bread component is one of those creative endeavors.