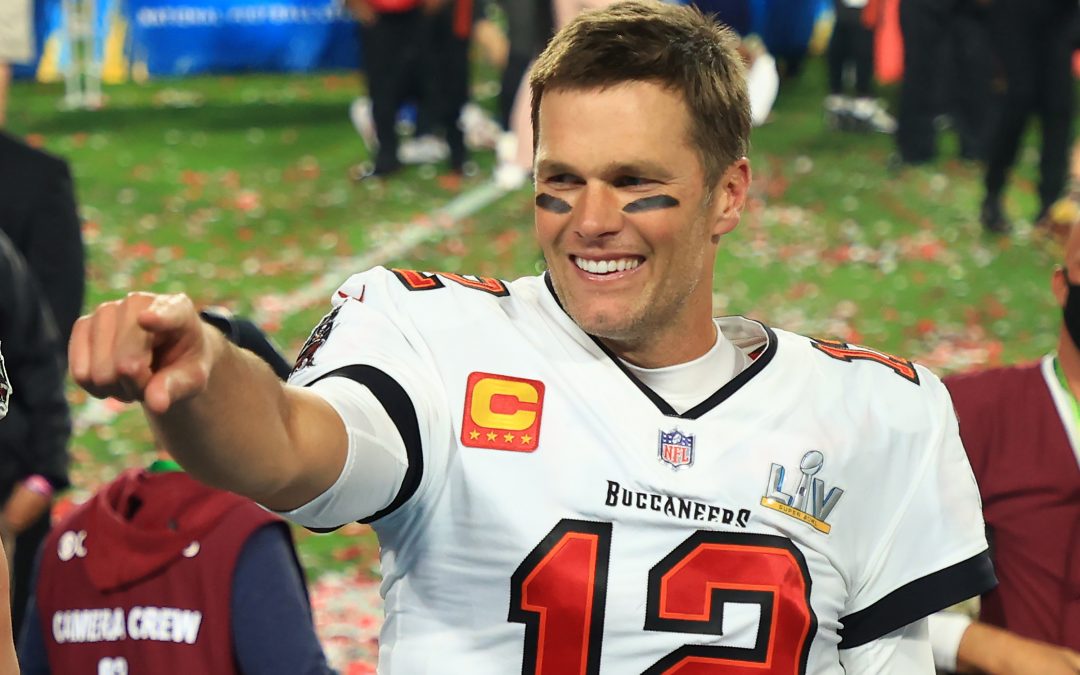 I am writing this entry on the morning after the Superbowl.  For those football fans out there like me that were expecting a very close game and perhaps a Kansas City win, wow, were we wrong!  Tampa really destroyed the Chiefs both on offense and defense.  Here are some of my observations, as this relates to weight control.

First, let’s talk “Tom Brady”.  Whether you despise the guy or not, I believe everyone has to admit that Brady is the “GOAT” (Greatest Of All Time).  At age 43, it is miraculous that he is able to do the things he does, competing at such a high level against faster and stronger players ½ his age.  So, poking around for “what does Tom Brady eat?” on the internet, here is his regimen: Brady does favor routine: berry-and-banana smoothies pre-workout; avocado and eggs for breakfast; salads with nuts and fish for lunch; hummus, guacamole, or mixed nuts for snacks; and roasted vegetables and chicken for dinner.   He drinks plenty of water and avoids most things with flour and most certainly, very low carbohydrate intake.

Second:  Watching these incredibly strong, fast and agile players at every position highlights the important difference between BMI and body composition.  The majority of players at the line positions, linebackers, running backs and safeties most likely play at a weight and height that would place their BMIs most often over 30.  This number defines “obesity” and with that term, often comes a slew of potential health risks.  However, these players may very well have a percentage body fat well below 10%, making them incredibly healthy despite the high BMI.  So, the point is that when we all set a “goal weight”, it is very important to know the body composition, as this is much more relevant to health status as opposed to the BMI number.

Over the years, we have placed a number of ex-NFL football players into our program.  The overwhelming majority of them came in at very unhealthy weights/body composition.  One of the major reasons is that while playing, they were eating lots of food BUT were working out an incredible amount.  However, post-playing days, they were not only older and having a slower metabolism, but they were exercising far less.  The eating patterns never changed though, leading to a weight that placed them at risk.

Any my favorite commercial?  The one showing the “Alumni” from many old Bud Light commercials.  Nostalgia at its best!