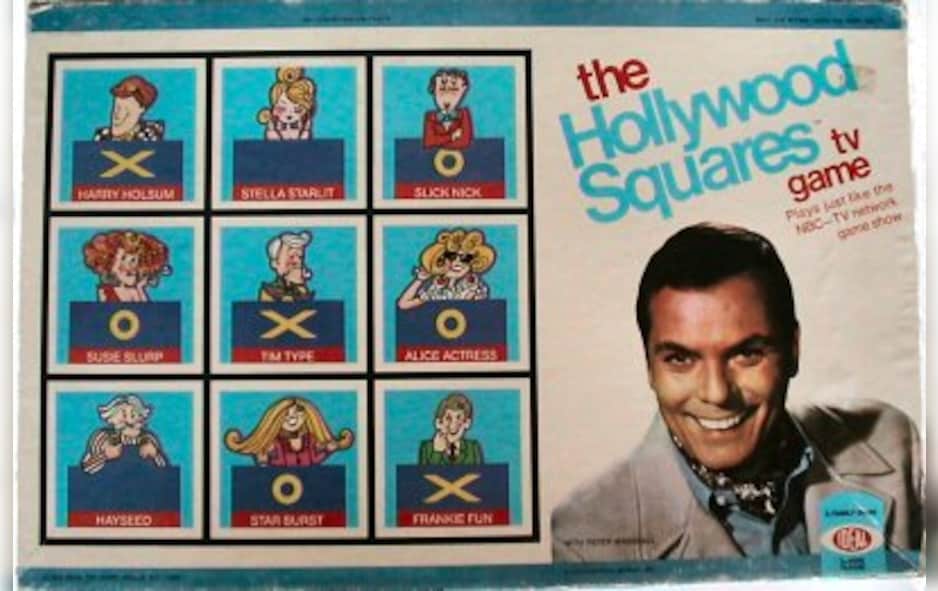 Anyone out there remember the game show, Hollywood Squares?  The original show made its debut in 1966 and had a run of 18 years.  There were several other iterations of the show but the last version ended in 2004.  Basically, “stars” were in a Tic-Tac-Toe box, were asked questions by the host, and two contestants needed to decide whether the answer was true or false.  The winning contestant would win when he/she was able to choose correctly in a manner that lined up 3 in a row similar to the game tic-tac-toe.  The “stars” in the 9 boxes were more than likely known TV or movie personalities that clearly were at the end of their careers, hence the reason they were willing to work in this manner.

Okay, with that background set, I had a reunion with former college friends several months ago and we did this via a Zoom video conference.  I had not seen many of these people for over 40 years.  Needless to say we all have changed physically over 40 years so when people started entering the video conference and their videos were turned on, a “Hollywood-Squares”-ish image occurred with people having their own boxes.  Someone made a joke when we first began that this looked like a new game show called “GERIATRIC Hollywood Squares”.  Like at reunions we all have attended, there were some people that “aged” pretty well and others that did not do as well.

The new “norm” in business is lots of video conferencing.  Conference calls and physical meetings have been replaced in large part by Zoom meetings or similar video platform gatherings.  We are pretty much seen from the upper chest to the face when we turn our cameras on so often for these meetings people will “dress up” the upper torso but leave their pajama bottoms or shorts on below, as no one will see this.

We have all looked at ourselves on these video conferences and one of the aspects of human nature is being highly critical of ourselves when it comes to self-perception of our “look”.  Clearly, when we control weight well, the appearance on video conferencing is much more satisfying to ourselves than when we see a more “bloated” or overweight look facially.

On the priority list of reasons why weight control is so important, our “look” on Zoom conferencing is way down the totem pole of priorities but an added bonus of successful weight control is seeing a younger looking/healthier person in your “Hollywood Squares” box.  (And wouldn’t it be better to be the Florence Henderson instead of the Ann B. Davis in the Brady Bunch Zoom box?)