The Impact On The Pancreas 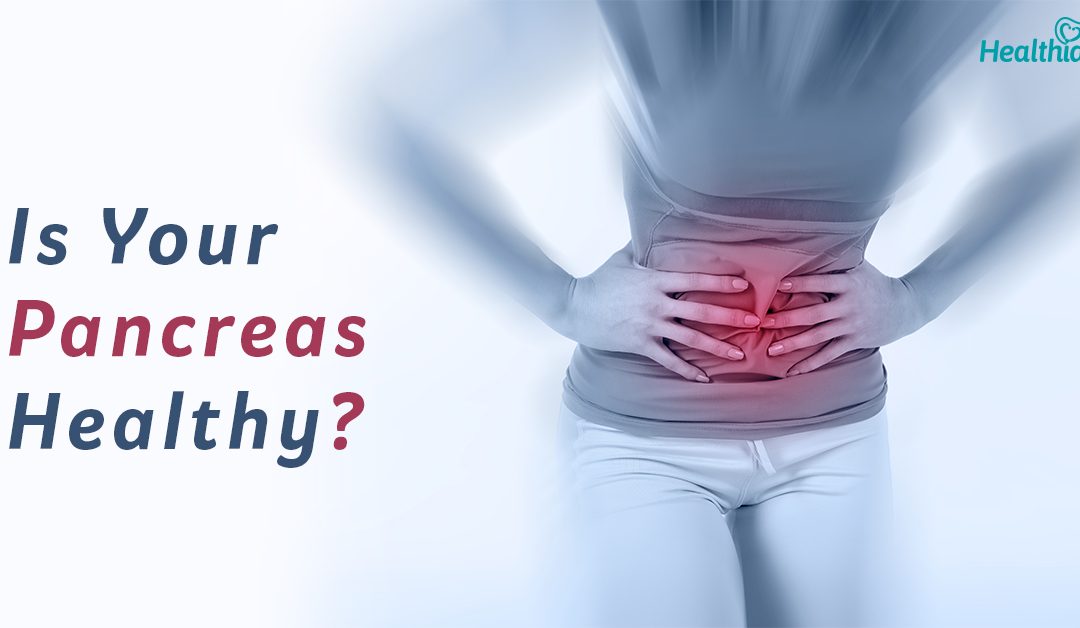 The pancreas is an organ located in the upper abdomen behind the stomach.  It is about 6-10 inches long and shaped like a fish with a “head” and a “tail” connected by a midsection called “the body of the pancreas”.   The two main functions of the pancreas:  1-secretes enzymes that are important for digestion 2- manufactures and secretes insulin that is vital for glucose metabolism.

A much-dreaded diagnosis is pancreatic cancer.  Unlike many other cancers that are readily treatable, pancreatic cancer carries a very high mortality rate, with most people dying within several years of diagnosis.  When the cancer starts at the head of the pancreas there is a better chance of treatment being effective.

There are many organs and systems in the body adversely impacted by poor weight control.  Count the pancreas as one of these vital organs that will be “healthier” with better weight control.