The Quest To Play The Leading Role 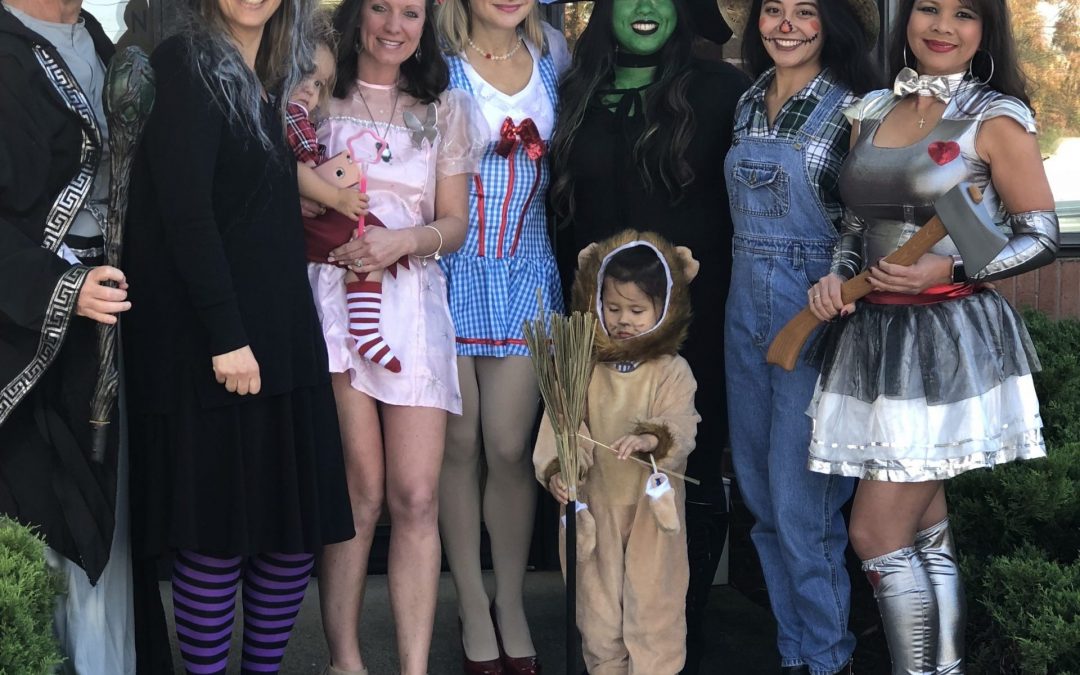 Yesterday, as I was dressing up in my “James Bond” tuxedo and gun holster I started thinking about the progression of actors that played the role in the Bond pictures that spanned decades.  One by one, as the actors Sean Connery, Roger Moore and Pierce Brosnan became older, they were replaced by a younger, better in-shape and more “sex appealing” actor.  This is sort of the “nature of the beast” in Hollywood, network television shows, news stations etc:  The “leading roles” will tend to offer up the younger, healthier appearing and aesthetically more appealing people.

Changing subjects to the weight control field:  I am often asked by a person north of 60 years old whether “I am too old for your program”.  Many of these people are interested in losing weight for the positive health impacts produced by the weight change but also are very much desirous of changing their aesthetic “look”.   However, they are concerned that their age will somehow negatively impact the positive aesthetic changes that accompany weight control.

We have SO many patients in their late 60s, 70s and 80s that have very successfully shed weight and not only have they also shed medications, pain and other weight-related conditions, but they also have been thrilled with their new “look”.  Their levels of confidence and self-esteem rose to levels they have not experienced in years.

The point:  It is never “too late” to embark on a weight control journey.  Your “career” could be revitalized!