Was Aesop A Weight Control Expert? 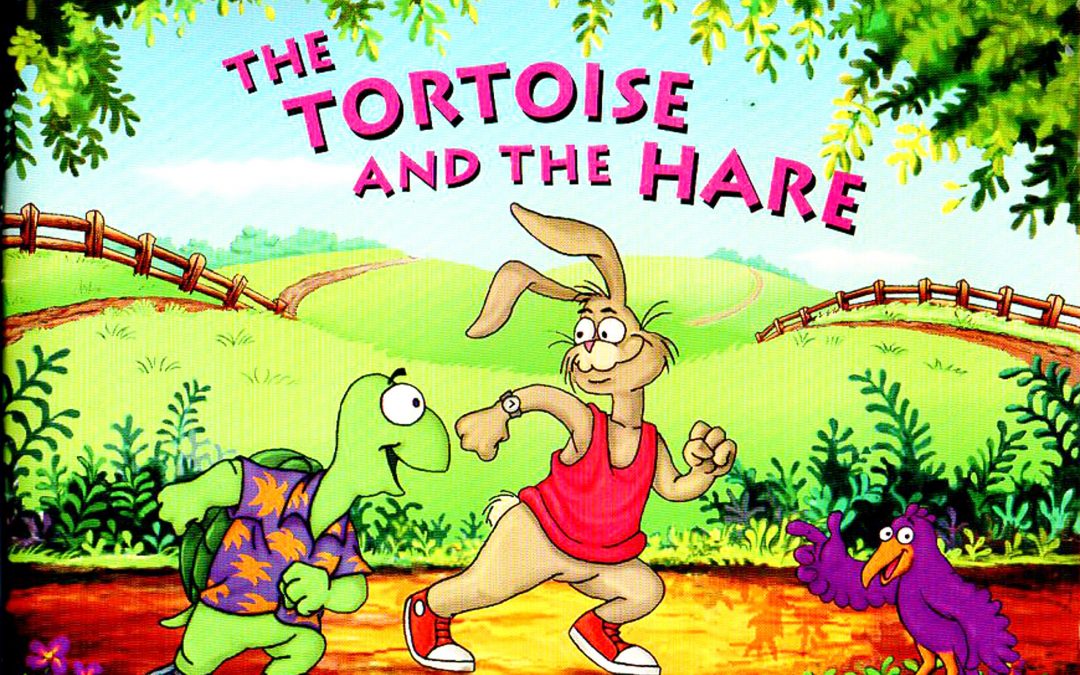 Aesop was a famous Greek storyteller who lived over 500 years BC.  His famous fables included one that has particular relevance and sound advice to those people seeking to control weight: The Tortoise and the Hare.

As most of you know, this fable was about a hare that ridiculed a tortoise about how slow the tortoise was able to move.  After taking these insults for a while, the tortoise challenged the hare to a race.  When the race began, the hare darted out to a very quick and large lead.  However, the hare decided to take a break and rest.  By the time the hare awoke, the slow moving tortoise passed the hare and won the race.

The moral of the story?  “Slow and steady” approaches will often yield better results than fast and sporadic efforts.  In the case of the fable, the hare was clearly physically able to achieve a “win” but due to coming out of the gate too quickly and expending too much energy early on, rest was needed allowing the slow/steady approach to “win”.

There is a clear analogy and “lesson to be learned” from this fable as this relates to weight control.  The dietary approaches that call for extreme interventions, such as meal replacements with shakes, fasting for prolonged periods of time, cutting calories to very low levels…these approaches and similar ones will yield LOTS of weight loss quickly.  However, “breaks” will be needed and during those times, the weight will tend to go right back to the baseline level.

So, let’s heed Aesop’s advice:  Slow and steady will win the race…and in the case of weight control, the “win” is much better health and happiness.