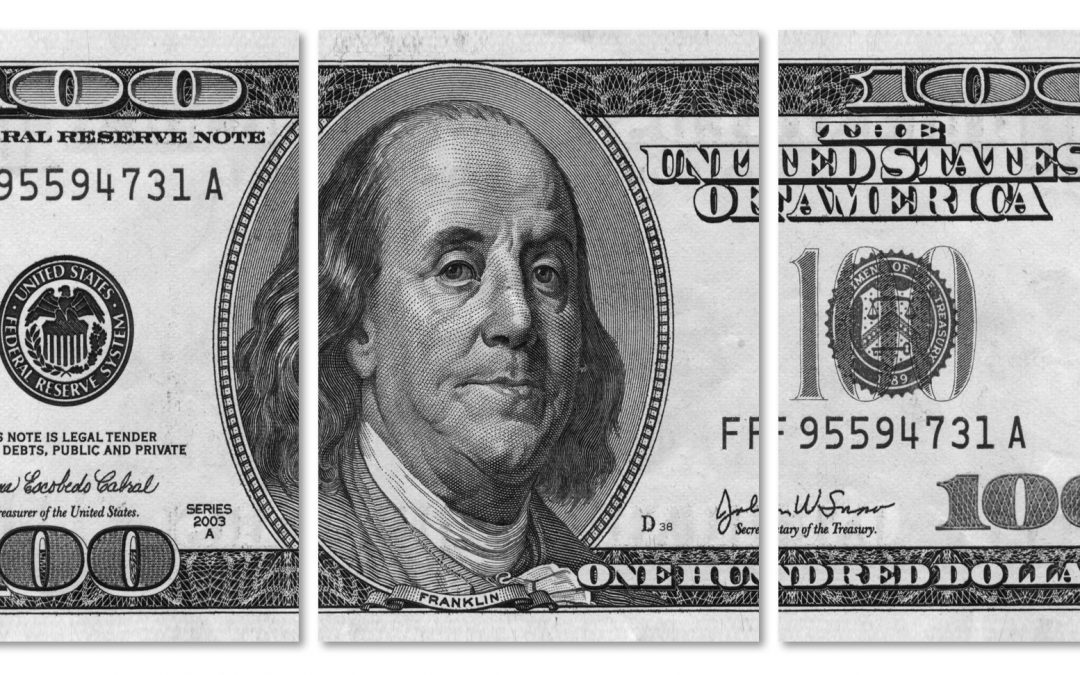 One of the most important figures in the early days of America was Benjamin Franklin.  Although never a President, his role as one of our Founding Fathers was clearly very important.  There were many sides to Mr. Franklin:  a statesman, diplomat, a Postmaster General, a writer, a printer, a scientist and inventor.  Some of his inventions include the lightening rod, bifocal glasses, the Franklin stove and glass harmonica (hmmm…never saw a glass harmonica).

Looking at portraits that artists made of Mr. Franklin, by all accounts, he would have been a great candidate for the SP Program…quite an obese gentleman.  However, known for his quotes, one of these incredibly insightful utterances has incredible relevance to the field of weight control:

“THOSE THAT FAIL TO PRPARE ARE PREPARING TO FAIL”

Although Mr. Franklin was probably referring to circumstances other than weight control, he was spot on when it comes to success vs. failure in controlling weight long-term.  Preparation has incredible relevance to the path for weight control.  There is a much better chance that people will succeed in their weight control efforts when/if they PREPARE:

When people attempting to lose/control weight do not spend “preparation time” the most likely scenario is an unsuccessful effort.

How much preparation are YOU doing?  If the answer is “not very much”, keep a $100 dollar bill in your wallet, look at Mr. Franklin and heed his very sound advice.