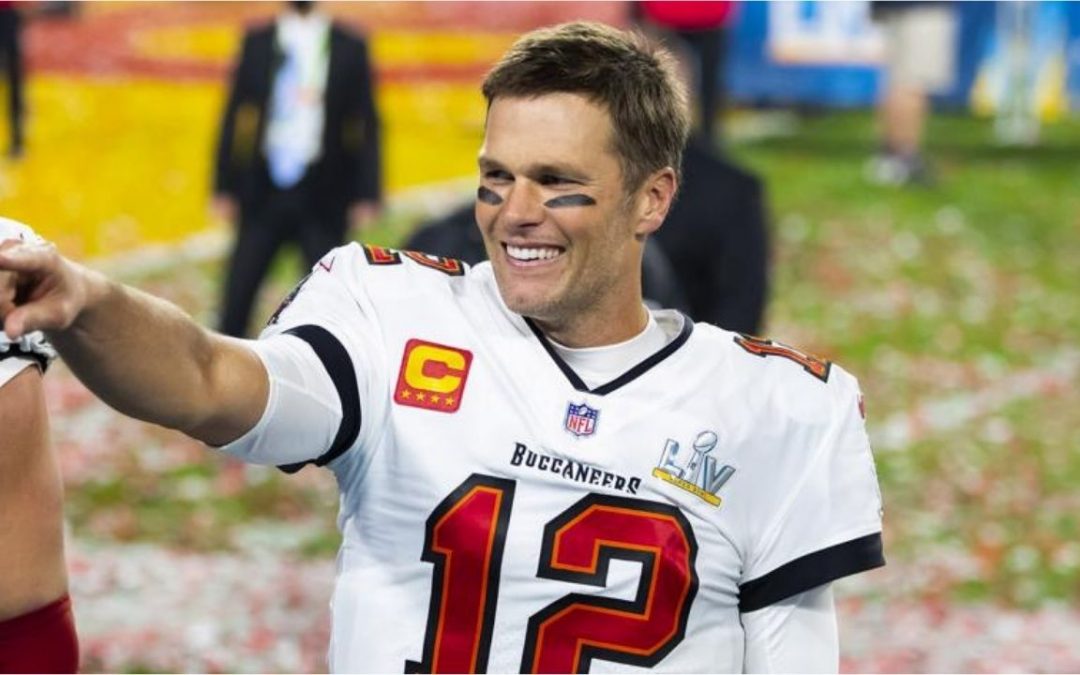 By the title of this entry, it would seem that this is a blog written by a veterinarian but the “GOAT” I am referring to is not the 4-legged animal, but rather, the “Greatest Of All Time”, Tom Brady, quarterback of the Tampa Bay Buccaneers.  For any of you football fans out there that stayed awake until midnight watching the first NFL game of the season, you also witnessed a great, clutch performance by Brady as the last minute drive led by him led to their victory over the Dallas Cowboys.

It is absolutely amazing and incredible that a 44 year old guy is still playing with such phenomenal skills.  Most quarterbacks (and all players in general) peak their performance by late 20’s-early 30’s but post 35, their abilities wane.  They simply cannot run as fast, throw as far or sustain hits as well as the younger players.  Not in the case of Tom Brady however.  The guy remarkably led his team last year to the Superbowl win and comes out this year looking and playing not one bit older.

So, here is a question about the GOAT:  What does the guy eat and should this pattern be followed by other people in their quest to maximize their own health and performance?

Poking around the internet (Brady wouldn’t answer my phone call) it appears that the following are highlights of his dietary approach:

Brady stated in his 2017 book that he will allow himself foods outside of this strict regimen but he will only eat high quality pizza, chocolate etc and NOT eat low quality sh-t.

Are any of us out there gearing up to become a Superbowl winning QB?  Perhaps not, but we all strive to be our very own “GOAT” and following a dietary strategy similar to Brady’s will help us become healthier, look/feel younger and stay vibrant enough to play football with our children and grandchildren in the backyard.