What Is Positive Optimistic Bias? 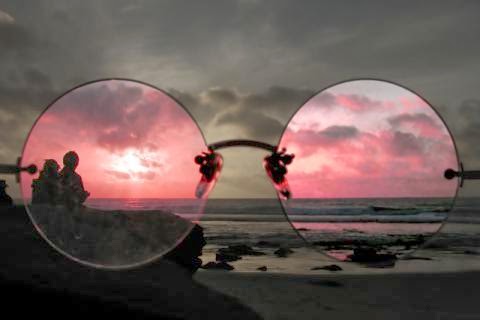 For example, someone may think they have a real chance at winning the lottery but very little chance of dying in a car accident, when actually the likelihood of dying in a car accident is much higher than winning a large lottery jackpot. This irrational tendency toward the positive brings both advantages and disadvantages. Overconfidence can boost self-esteem and ambition but can also lead to failed plans, financial difficulties, accidents, and other problems.”

I lifted the above description of Positive Optimistic Bias (“POB”) from an internet source.  The term was coined by a neuroscientist, Dr. Tali Sharot, and she really nailed this correctly as this relates to human nature…in most cases.

We all know in out lives people that tend to be optimistic about the future and there are others that have negative predictions.  Specifically focusing on health issues, here are my observations of human behavior as this relates to POB:

The smoker does not think that he/she will develop lung cancer or coronary artery blockage in the future; this will happen to other smokers.  The excessive alcohol drinker does not envision liver problems in the future; that only occurs in alcoholics.    The person that has pretty much every family member dying before the age of 75 from some sort of cancer does not see him/herself developing a cancer.

Concerning the Covid-19 pandemic:  IF we contracted the virus, do we see ourselves as having the sniffles, slight fever, some muscle aches and then all better OR do we envision the scenario of being on a ventilator in the hospital and our families tasked with deciding whether to withdraw life support?  Clearly, POB will have almost all of us seeing the former and not the latter.

Sorry to keep hammering home this point, but here goes:  With the major risk factors for serious Covid illness/hospitalizations/death being all linked to obesity and the co-morbidities, we all need to shove aside POB and face a stark reality:  We NEED to lose this weight now more than ever.  Every time you reach for a food/drink/snack that you know is deleterious to weight control, put a stop to it.  Aggregately, the results will be continued weight control and ultimately, a much healthier state.

You know, now that I think about it, my mother was not a neuroscientist and she would use the expression “rose colored glasses” referring to people that have unrealistic, positive views of the future.  The new world/ new norms we are entering must be accompanied by a more focused approach to health.