What Is Really In That Food? 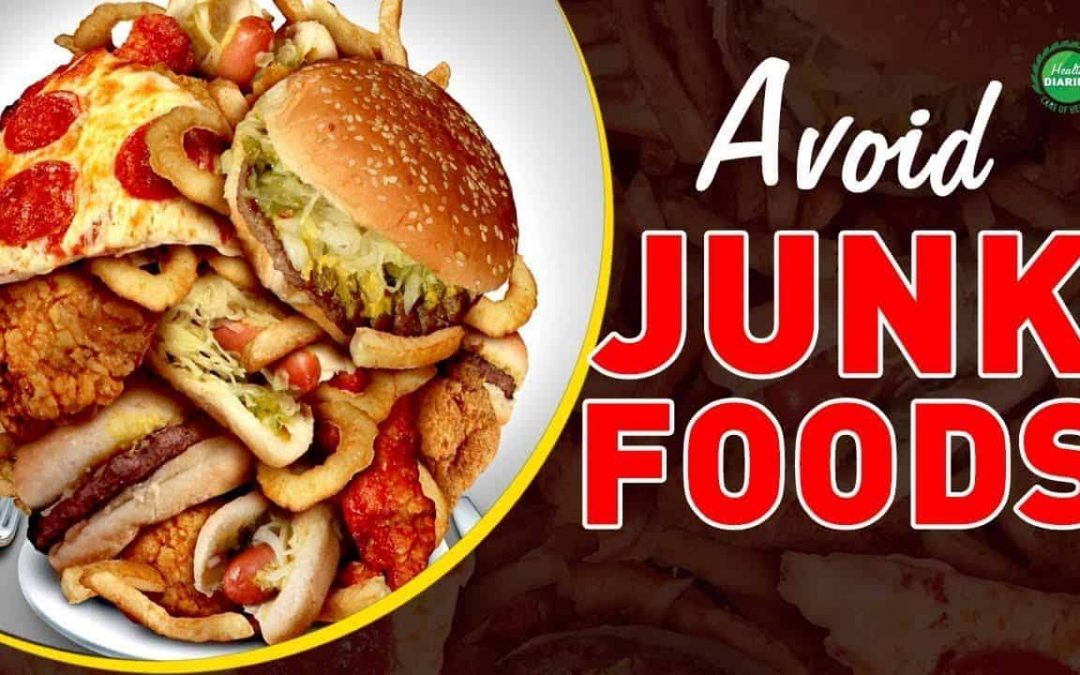 With interest, I have been following the stories in the media about a class action lawsuit filed in California against the Subway company.   The suit alleges that in Subway’s tuna sandwiches, there is no actual tuna in the “tuna”.  The original suit was tossed out by a judge with Subway winning their defense that some of the preparation methods of the tuna somehow denatures the DNA of the tuna, so therefore tuna DNA cannot be measured in the “tuna”.   The newest lawsuit alleges that DNA of beef, chicken and pork have been found in Subway’s tuna, so back to court they go.

We have always heard jokes about the fast-food burger chains’ “burgers” and chicken nuggets:  What exactly are in those offerings?  Clearly, the burgers do not taste the same as homemade burgers or restaurant burgers charging 3X what the fast-food places charges.  Moreover, those chicken nuggets do not seem to taste the same as chicken we buy elsewhere.

The point:  If you place next to each other the growth charts of obesity in the U.S and the growth of fast-food restaurants in our country, the curves look the same.  I am not implying that our ever-increasing use of fast-food restaurants is the sole reason for the obesity epidemic in our country.  However, this is clearly a major contributing cause.  The dual-working family situations with neither parent having enough time to prepare and serve fresh foods has resulted in seeking quick, inexpensive alternatives for meals.  Enter the fast-food restaurants as a convenient alternative that the kids (and we) enjoy.

When we ask people to count “protein exchanges” in the Serotonin-Plus dietary plan, there will be a major difference between the true “protein exchanges” actually present in a subway tuna dish compared to tuna prepared at home.  This is a similar case with a “quarter pound burger” bought from Mickey Dees vs. a quarter pound of chopped meat made as a burger at home.

During your long-term weight control journey steer clear of fast-food restaurants.   Do any of us know what really is in that food?