What Is The Licensing Effect? 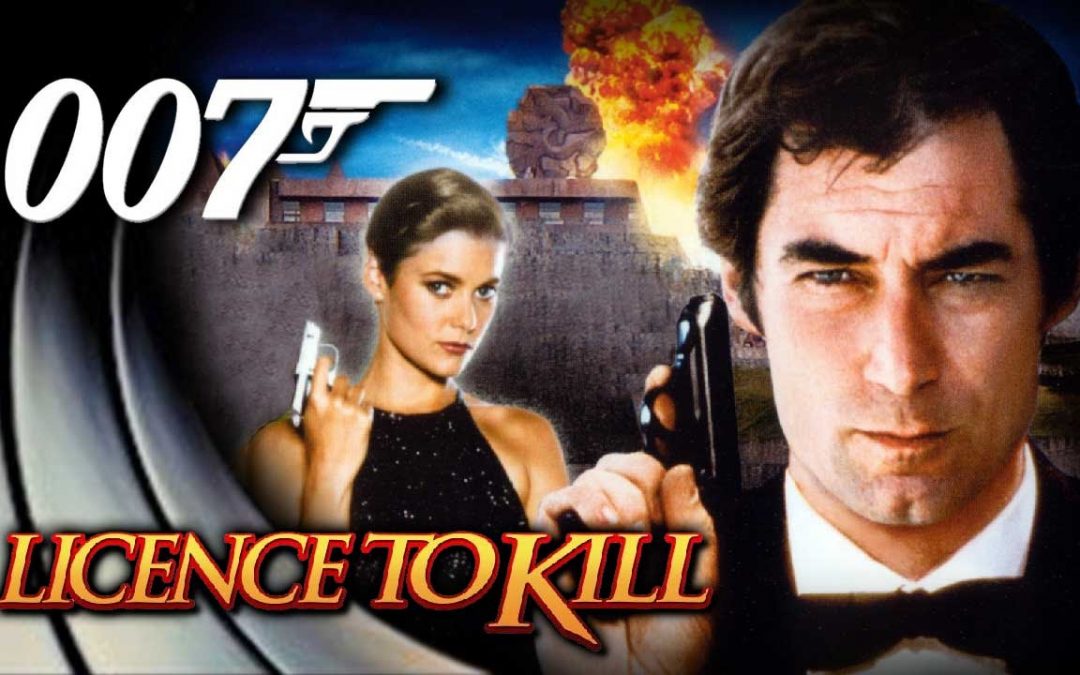 I was working out on the elliptical this morning and saw a news segment about a study that showed that people that exercise more tend to drink more wine than those people that do not exercise.  Hmmm…this seems to be a contradiction as alcohol consumption tends to cause weight gain so it would seem that non-exercisers, probably having more weight struggles, would be the group that would be drinking more.  The story than brought in the term “Licensing Effect” to explain why the exercisers tended to be the bigger drinkers.

“Licensing Effect”, (otherwise known as “Moral Licensing” or “Self-Licensing”) is a term used to describe the subconscious phenomenon whereby past good deeds liberate individuals to engage in behaviors that are immoral, unethical, or otherwise problematic. These are behaviors that they would otherwise avoid for fear of feeling or appearing “bad”.

I know that personally, I will allow myself to eat more sugar/carbs foods on the days I exercise more.  This also reminds me of years ago when I had several “ultra-marathoners” (those people that run races over 50 miles) enter our weight control program. I was shocked to see these people come in needing/desirous of weight loss, given the intense nature of training required to run 50 miles at a time.  However, every one of them told me this same thing:  When their races are over, in the time periods before training/running the next race, they felt they “deserved” to eat and drink pretty much everything/anything they wanted because of all of the hard work they did training/running the previous race.

So, we all should take a step back and see if the “Licensing Effect” impacts our weight control efforts and if so, take the steps needed to terminate this “License”.  James Bond had the “License to kill” and in the aggregate, the detrimental health effects brought on by consuming excessive sugars and carbs can also “kill”.  Terminate the “license” now!