What Is Your Use of “Mystery Meat”? 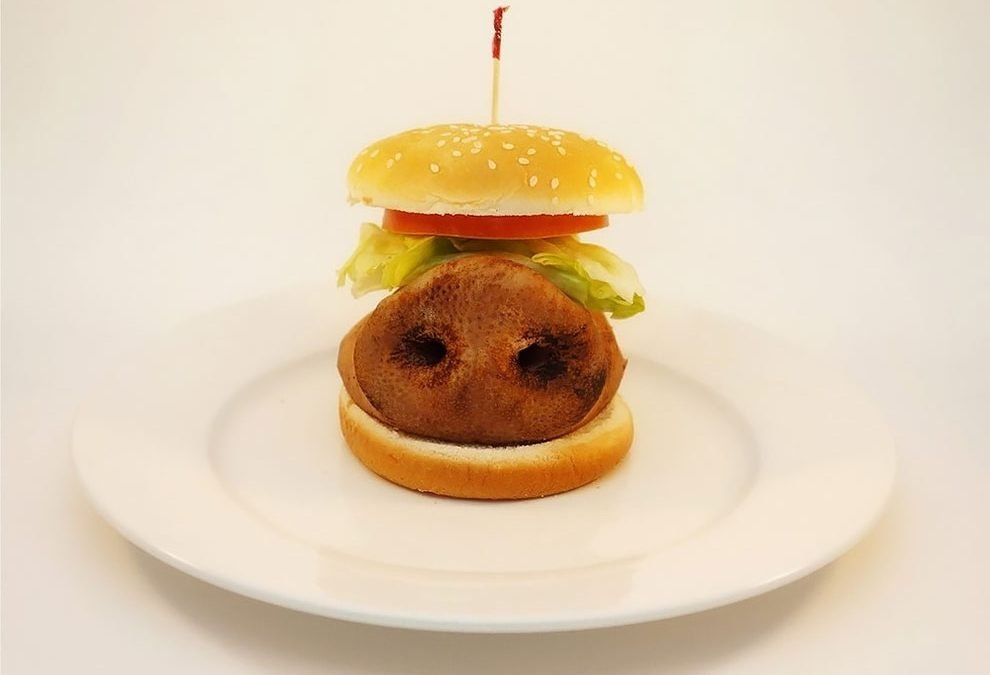 Remember the days of eating cafeteria food in schools or camps?  Jokingly, we referred to the main dishes being served as “Mystery Meats” because we could not exactly pinpoint the source of the “meat” being served.

“Mystery Meat” is a disparaging term for meat products, typically ground or otherwise processed, such as burger patties, chicken nuggets, Salisbury steaks, sausages, or hot dogs, that have an unidentifiable source. Most often the term is used in reference to food served in institutional cafeterias, such as prison food or an American state school lunch.

The term is also sometimes applied to meat products where the species from which the meat has come from is known, but the cuts of meat used are unknown. This is often the case where the cuts of meat used include offal and mechanically separated meat, or when non-meat substitutes such as textured vegetable protein are used to stretch the meat, where explicitly stating the type of meat used might diminish the perceived palatability of the product to some purchasers.

At fast food restaurants clearly the burgers and steak being advertised clearly are different that going to a fine restaurant and ordering a prime burger or steak.  The “steak” on a McDonalds’ steak and egg breakfast bagel sandwich is not the same “steak” you get from an Outback restaurant.  “Mystery Meats” tend to have much less true protein, more fat and more carbs than lean proteins that we can identify.

During your long-term weight control journey, take a step back and evaluate whether and how much “mystery meats” you consume and try to end the “mystery” by eliminating these from your dietary approach.