What Would You Do For Your Children? 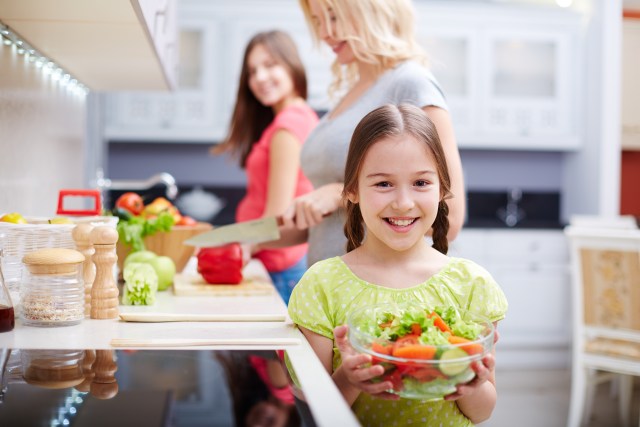 I just finished watching a miniseries on Showtime entitled “Your Honor”.  The story was about an incredibly respected, ethical and highly accomplished judge in New Orleans that is confront with a horrific situation.  He is a widowed parent of a teenage son and the son, while driving, accidentally, kills a young guy riding a motorcycle.  At the scene, with no one else there, the son panics and drives off as the motorcycle driver is dying.  It turns out that the young person that died is the son of a mob leader in New Orleans.  The judge learns of this hit and run through his son and is fearful that if they bring him to the police, not only will the son do jail time, but the mob leader will have him beaten and killed.  The judge then proceeds to start enacting a number of efforts to hide the hit and run crime, many of which are illegal and highly unethical. Basically, the judge will do anything to protect his son.

Watching this series would probably give all parents pause to think about how far they would go to protect/help their children.  The line:  “We are never as happy as our most unhappiest child” rings true for most parents.  We desperately want our children to be successful, fulfilled, realizing their potentials and most of all, happy.

We, as parents, are incredibly important to our children and their happiness is often predicated on us, the parents, being healthy and happy as well.  No matter how old they get, we are still always “Mom and Dad” and when we pass away or if we become seriously ill, our children are very much adversely impacted.

There are many reasons why we should remain steadfast and focused on our weight control efforts.  Our ability to remain healthy and happy will add to our children’s happiness.  When you reach those points in your weight loss journey when you feel like “giving up” think about your children and what you are willing/how far you will go for them.  Giving up inanimate immediate gratification food sources does not seem like too much of a sacrifice.