Why Are Women Held to A Higher Standard? 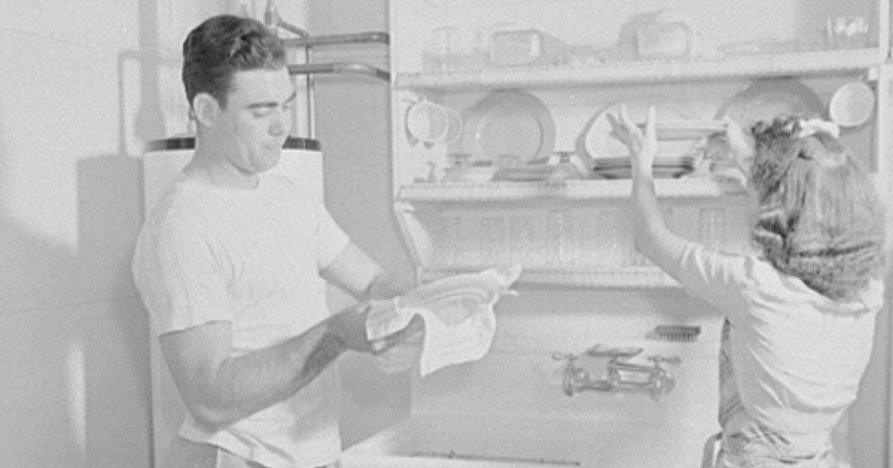 How many of you watched the television show “Madmen” when it was playing several years ago?  If you have not, then briefly:  the show focused on a series of characters working at a New York City based advertising agency in the 1960’s.   This was most certainly a time period in our society when many women were in the roles of secretaries, teachers, nurses and stay at home mothers.

Now let’s move forward to the 1970’s:  Still very much the case that men filled the ranks of doctors, CEOs, lawyers, accountants etc.  I started medical school in 1977 and of the greater than 200 freshmen, I believe less than 30 were females.  However, perhaps a but more respect for women than the 1950’s-1960’s…but not much more.

Even decades later, the Hollywood expose of multiple “Men In Power” and their abuse of women, the stories about the now deceased Jeffrey Epstein, and countless other less sensational events show that even decades later, women have had to endure so much more negative treatment than their male counterparts. .

I believe the current awareness and the “calling out” of sexism, harassment, and multiple other issues women have had to endure has brought lots of attention to these issues and in turn, hopefully the environment for women in the workplace is far better than Madmen’s Don Draper asking one of “the girls” to fetch him a cup of coffee as he ogles her breasts when she walk by him.

I have seen tens of thousands of patients in my career and when focusing on weight control, it is still very evident to me that in general, females still feel much more societal pressure to be in “good shape” than males.  Most often when males come into my practice, there is almost total focus on getting healthier. I rarely hear a male lament that his clothes don’t fit well anymore, hence the reason for wanting to lose weight.  On the other hand, many females that enter our program have an equal focus/desire to become healthier but also look younger/sexier etc.

Will this ever change, meaning men and women being held to the same societal pressure to be in great physical shape?

Your comments are greatly appreciated:  Please share these on our Facebook page (link) or send a direct e-mail to: info@spdiet.com