Will Your Game Improve? 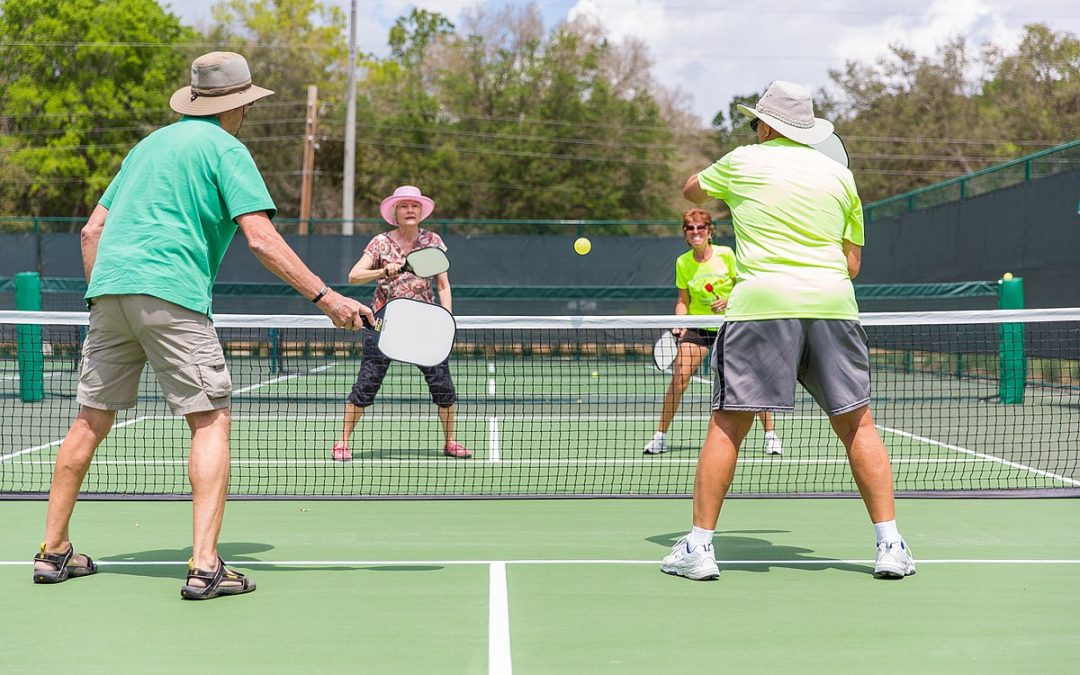 Do you have game?  That question would make most people, including myself, laugh.  I have heard that term used before but usually in the context of someone being asked about their being confident in social situations.  I placed a Google search on that term, “you have game” and indeed, the various definitions involved being adept, and not awkward in social situations.

The “game” I am referring to however is any sporting/fitness activities you are involved with.  This entry was inspired by a patient that I saw this week and was very happy because his golf game has improved dramatically as he continues to shed a significant amount of weight.  He was explaining that his swing is much better as well as his endurance for completing the 18 holes.  He believe that the loss of fat around his mid abdomen has resulted in a better mechanical swing.

Many people have told me that their tennis games have gotten much better after weight loss.  They say their quickness has improved on the court as well as their breathing.  Additionally, the mechanics of the strokes have improved as well.  Runners inform me that their joints hurt much less during the running and similarly, breathing mechanics and endurance improve.  I have one patient that plays in an adult baseball league and he reported much better swings because of his weight loss.

One other point:  The more people enjoy their “game” in terms of feeling good and performing well, the more they will stay involved and burn off more calories resulting in even more weight control.  A positive cycle indeed!

No matter what is YOUR game, the chances are that your performance and enjoyment will improve with weight control.  So, if you do not “have game” now, your successful weight control may not only bring you more game but also improve the game you have.