You Can Say “Never Again” 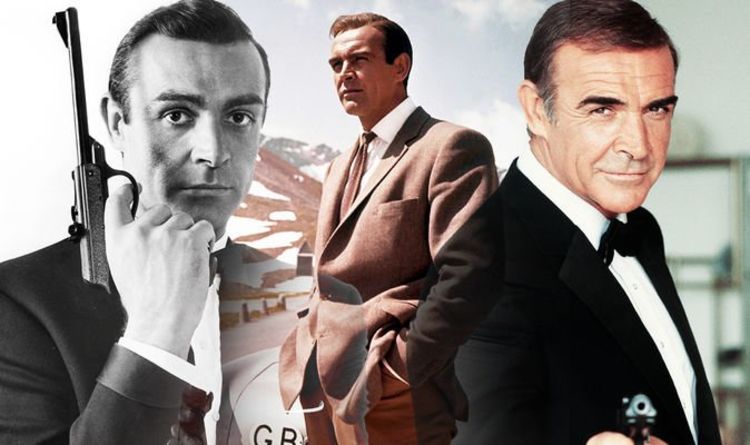 Any James Bond fans out there?  Do any of you really believe that there was a better James Bond than Sean Connery?  Connery declared in 1971 after making the film “Diamonds are Forever” that he would “never play James Bond again.”  Well, lo and behold, in 1983 he agreed to play the role again and the movie was named, tongue in cheek, “Never Say Never Again”.

In the medical arena a line I will often use to patients is the following:  In medicine, I have learned to never say “never” and never say “always”.  I go on to explain that over my 40-plus years of practicing medicine, there have been a number of times that scenarios take place that defy the overwhelming odds of those scenarios not happening and vice versa, things you would expect to happen simply do not.  As an example, it is not “always” the case that a certain bacteria will respond to a certain antibiotic…there can be some rare strains that are resistant.  As a doctor, you MUST keep vigilance over circumstances that 99.999% of the time will transpire in a certain way, yet there is the slim chance that something very unexpected may occur.

The other concept about “Never” and “Always”.  At the times you have been able to bring the weight down to healthier levels, I am certain that you very much enjoyed having less back/knee pains, perhaps having less bottles of medications in your cabinet that were prescribed for weight-related co-morbidiites and fitting into the stylish clothes that previously did not fit.  You probably NEVER want to go back to those days when your health and aesthetic look were diminished by your poor weight control.

Successful weight control may allow you to NEVER AGAIN see the clothes in your closet you most love not fit anymore, NEVER AGAIN need to take certain medications and NEVER AGAIN see a person in the mirror that appears older than your age.

Enjoy my favorite James Bond opening song (Unfortunately not a Sean Connery one!):