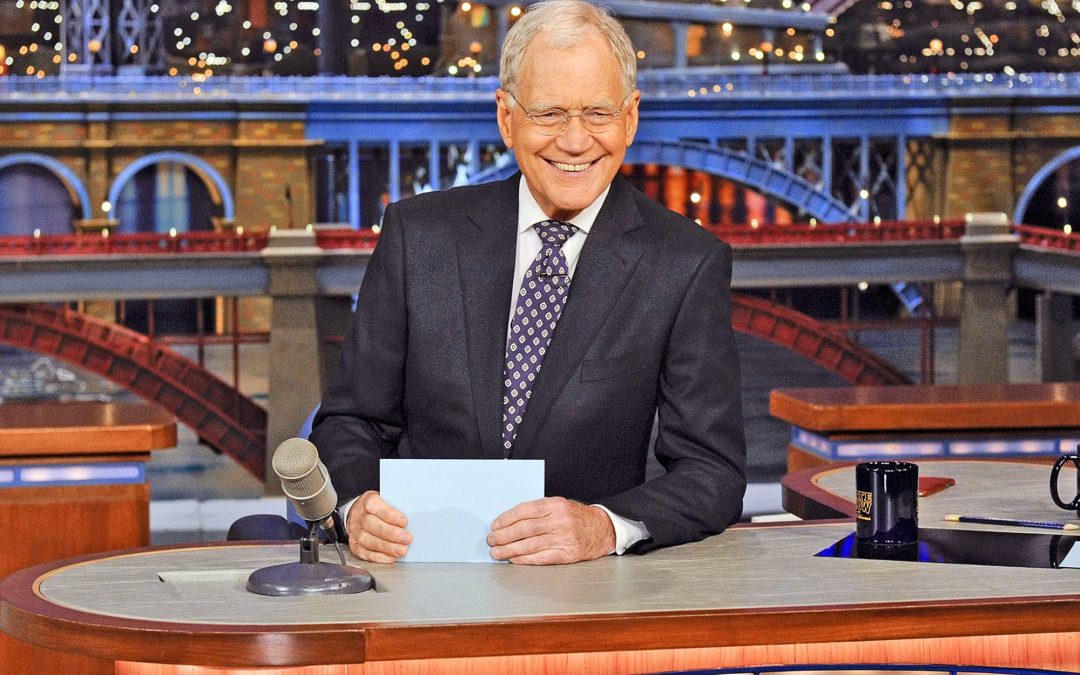 I grew up in the Johnny Carson-led “The Tonight Show” era and now showing my age, I cannot even name the person currently headlining the Tonight Show.  I believe the name I last remember is Jimmy Fallon but after Carson went off into the sunset with Bette Midler singing “One For My Baby” as his last goodbye from the show, I have not watched the show.

I do remember David Letterman, at one point the heir-apparent to Carson, going to a different network to compete with the Tonight Show when Jay Leno was named Carson’s successor.  Personally, I never really “got” Letterman’s humor but lots of people did, as his show would run neck and neck in the ratings with Leno’s Tonight Show.  Letterman had a comedy routine he was known for called his “Top Ten” lists.  I have posted one of these below.

Let’s take this discussion from late night television to the weight control arena.  I would like all of you to come up with your own “Top Five” list.  I am not referring to a Letterman comedy routine, but rather, the Top Five food/drink items/activities that have become routine derailers in your weight control efforts.  Captain Obvious would point out that many people would share many of the same “Top Five” items such as:

Once you develop your “Top Five” list, then proceed to develop a strategy/game plan that will eliminate or at the very least mitigate these behavioral patterns that are thwarting your weight control efforts.

Controlling weight requires behavioral changes.  This starts with identifying the behaviors that have led to your weight control issues and then taking the steps to change those behaviors.