You’re As Beautiful As You Feel 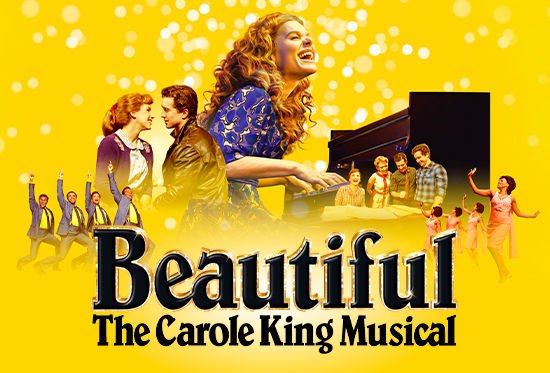 We had a beautiful time last night seeing a show at Wolf Trap called “Beautiful”.  The musical recounted the career of the amazing songwriter/singer Carole King.  I cannot believe it is over 50 years ago that her best-selling album came out called “Tapestry”.  I know I have probably lost anyone out there under 50 years old, but for those that do know Carole King’s music, the Tapestry album contained a number of megahits including:  Will You Love Me Tomorrow, It’s Too Late, So Far Away, I Feel The Earth Move and a song made very famous by James Taylor, You’ve Got A Friend.

The last song of the show last night was Ms. King’s character singing another song on the Tapestry album, Beautiful.  The song’s lyrics are upbeat and several times, this line was used:  “You’re as beautiful as you feel”.  This line echoed several times in my head as we were driving home.  The reason?  I see lots of patients that enter our Serotonin-Plus Program that are not feeling very beautiful.  One of the “not very measurable” negative byproducts/co-morbidities of poor weight control is lack of confidence and poor self-esteem about body image.

We have seen miraculous transformations of “happiness levels” when people lose weight.  On the medical side, improved blood pressure, lower glucose levels, less pain and all of the great physical improvements occur.  Additionally, the younger “look”, fitting into the more stylish clothes and being happier with who they see in the mirror are great outcomes as well.

Successful weight control translates into feeling much better on multiple levels.  And because we feel better, we also feel more beautiful.