Do You Think About The Morning After? 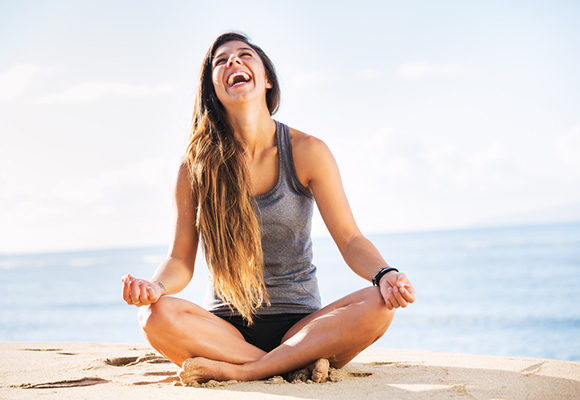 Okay Baby Boomers out there:  Remember the era of the “Disaster” pictures? These pictures usually had an ensemble cast of very famous actors and the storyline was about some major disaster that occurs and the attempt for people to survive.  The classic one of these from 1972 was the movie “The Poseidon Adventure”.  The story was about a cruise ship that was hit by an unexpected huge wave, turning the ship upside down in the water.  The movie’s theme song, song by Maureen McGovern was “Morning After”.  Before the ship was hit the song was song in one of the lounges by Carol Lynley and the song was about the need to be aware that after events of a night, there needs to be the next day to contend with.

So, let’s now focus on nighttime behaviors that may impact on chronic weight control.  Habitually, many people find themselves engaging in eating/drinking behaviors at night that derail their weight control efforts.  Do you frequently down several glasses of wine or beers at night?  How about bee-lining to the freezer to have your nightly affair with Ben and Jerry?  Or, do you visit the pantry for those cookies that taste soooo good?

Remember that your actions at night could completely destroy the efforts you placed into your weight control efforts during the light of the day.  Cumulatively, the night time behaviors that negatively impact on weight control will wind up winning out over the diligent efforts you put in at other times.

There will be a “Morning After” until such time as we are no longer around to see the sun rise.  The consequences of evening behaviors will impact how many “morning afters” we will experience.  Enjoy this very dated song!