Are You GHOSTING ME? 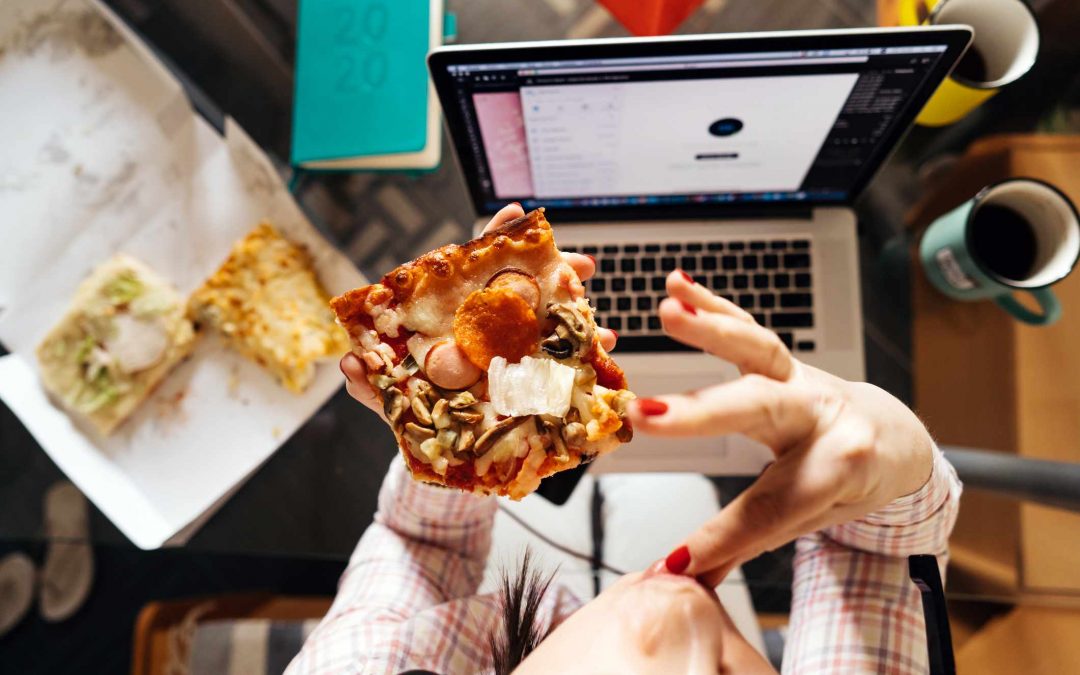 I am laughing because I believe the title of this entry will perhaps get more people to open upon up the actual e-mail and read further as what the heck does “ghosting” have to do with weight control?

Let’s first start with the term “ghosting” as for anyone around my age this used to mean putting on some crazy outfit and scaring the living daylights out of someone.  Now, “ghosting” takes on an entirely different meaning and the explosion of social media has certainly exponentially accelerated the term.

Here is a definition of Ghosting: the act of slowly cutting someone out of your life romantically by ending all contact and ignoring your former partner’s attempts to communicate.

Ghosting originated in 2011 and became more widely known around 2015 when news outlets reported that actress Charlize Theron broke up with Sean Penn by ghosting him. She ended their engagement by ignoring all texts and calls he made until he simply stopped calling. This isn’t just a thing that happens to celebrities though. Ghosting has become a common phenomenon. A statistic released by dating site Plenty of Fish claims that nearly 78% of single millennials (between ages of 18-33 at that time) had been ghosted at least once.

Okay, so spdiet.com is not a dating website so how is Posner bringing “Ghosting” to the weight control arena?  Here goes:

I am preaching to the choir now because you are reading these daily entries, but over 50% of our past patients do not open these e-mails.  Moreover, less than 20% of our patients come in for their FREE monthly body scans.  Essentially, more than half of our past patients sort of “Ghost” me and my team.   I know the majority of these patients like our program because we often see them again when they sign up to restart the program.

Why do lots of people not read these blog entries and/or not come in for free body scans?  There are several reasons: 1- all of the other responsibilities and time commitments in life stop people from availing themselves of our free support 2- people that put weight back on do not want to be reminded of their “failure” to keep the weight off. 3- people may be embarrassed to come back in for monthly body scans if weight goes up again.

PLEASE do not “ghost” me and our clinic!  We are here to help support you in your quest for improved health and happiness.