Does Obesity Cause Surgery To Be More Risky? 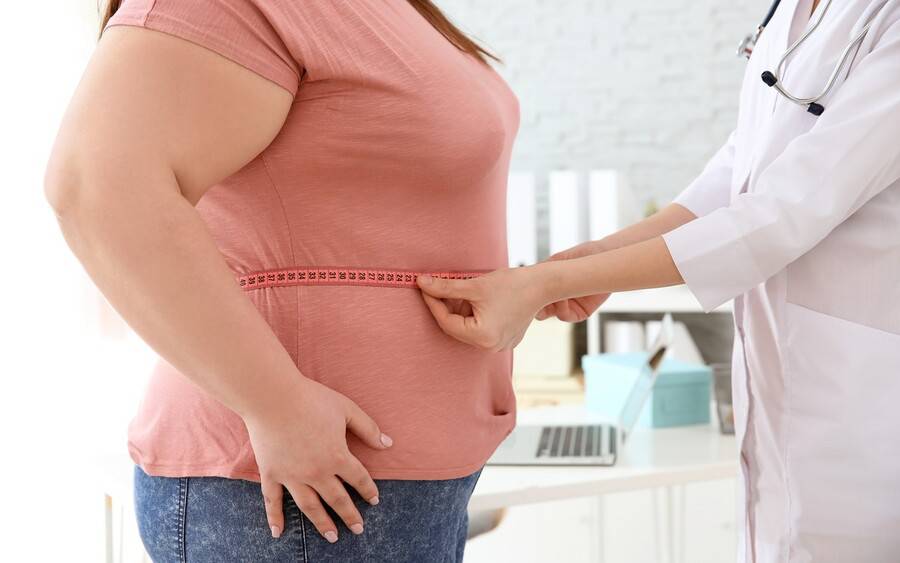 Unfortunately, if we all live long enough, the chances are high that we will require a surgery or multiple surgeries at some point.  Some surgeries, such as inguinal hernia surgery are quite routine and not very risky whereas complicated heart or cancer surgeries can be quite dangerous.  So, here is the question:  Does poor weight control add risk to surgeries?

A published study looking at almost 5000 people that had general surgery showed that obesity caused:

However, what is surprising is that the mortality (death rate) from surgery was seen with increased prevalence in underweight people and not overweight/obese people.  The reasons are unclear as to why this mortality rate was seen more frequently in underweight people.  However, what was not mentioned in the study was whether the underweight group of people had severe medical issues causing the low body weight, thereby making them more susceptible to very bad outcomes.

A very important point:  Post-operative healing, especially from orthopedic surgeries, is markedly enhanced by losing weight prior to surgery.  From the orthopedic perspective, for every pound lost there is 4 pounds of pressure taken off of the weight bearing joints.  For anyone trying to recover from hip/knee replacement or leg/feet surgeries, having less pressure on those joints and bones during weight bearing will allow for a speedier recovery.

One last point:  The co-morbidities of poor weight control will ultimately require more surgical interventions than if those medical issues were not present.  Staying steadfast in your weight control efforts will heighten your chances of staying away from surgeons.